The Not Forgotten is very lucky to receive a lot of lovely thank you letters and emails after trips. Often, these letters can describe a holidays infinitely better than we can and this was certainly the case following our recent trip up to Scotland.

One of those who attended had the following to say about the trip and we love it:

“The 22 veterans who attended for the week were a very mixed bunch! Some had been away with The Not Forgotten before, but for some this was their first time. That did not stop them all coming onto the trip with an open mind and ready to share their stories with a group of like-minded people. Everyone settled in quite easily and considered each other a friend by the next morning, ready for four days of walking though the Glens!

The group had a mix of physical and mental injuries, those with physical injuries struggled on some elements of the walk due to the ground of the trail but no one was left behind and no one was left to walk alone. Although we did not reach our walking mileage aim for each day, a lot of the veterans were pushed to their limits (physically and mentally) that they did not know they could reach; helped by each other and the volunteers, spurred on emotionally and physically aided/guided on parts of the trail where it became difficult.

Each evening we settled down to a hearty meal and good conversation, each night sitting by a new face and getting to know their story and making bonds/friendships that could last a lifetime! A Whatsapp group has been formed and people are still chatting away to each other! The morale was always high, proving what a mood lifting experience this week can be for those who may be struggling when alone/away. It is a way for these veterans/injured soldiers to make connections with each other and to open up new opportunities and friendships.

One highlight for me (and for many others) was our last walking day; we were met at the end of the trail by a local bagpiper (organised by The Not Forgotten and the lodge manager) who marched us back to the lodge! This was a highly emotional experience for a few of the veterans (myself included), tears were shed and people were smiling with joy! Everyone thought it was such a lovely touch for the end of our trip and was very grateful to The Not Forgotten and the lodge for organising it. Especially some of the veterans who had struggled physically during the week, who felt immensely proud at this time as they had completed something they thought at the beginning they would not even make half way through – all with the help and support of each other and the amazing volunteers.

The week was a time for the veterans to come together and make new friendships and connections with each other, opening up new opportunities while enjoying the beautiful scenery in Scotland, pushing their limits, enjoying a small amount of solitude or a laugh with new friends.”

How could we top that? Thank you to Help For Heroes for making this trip possible. 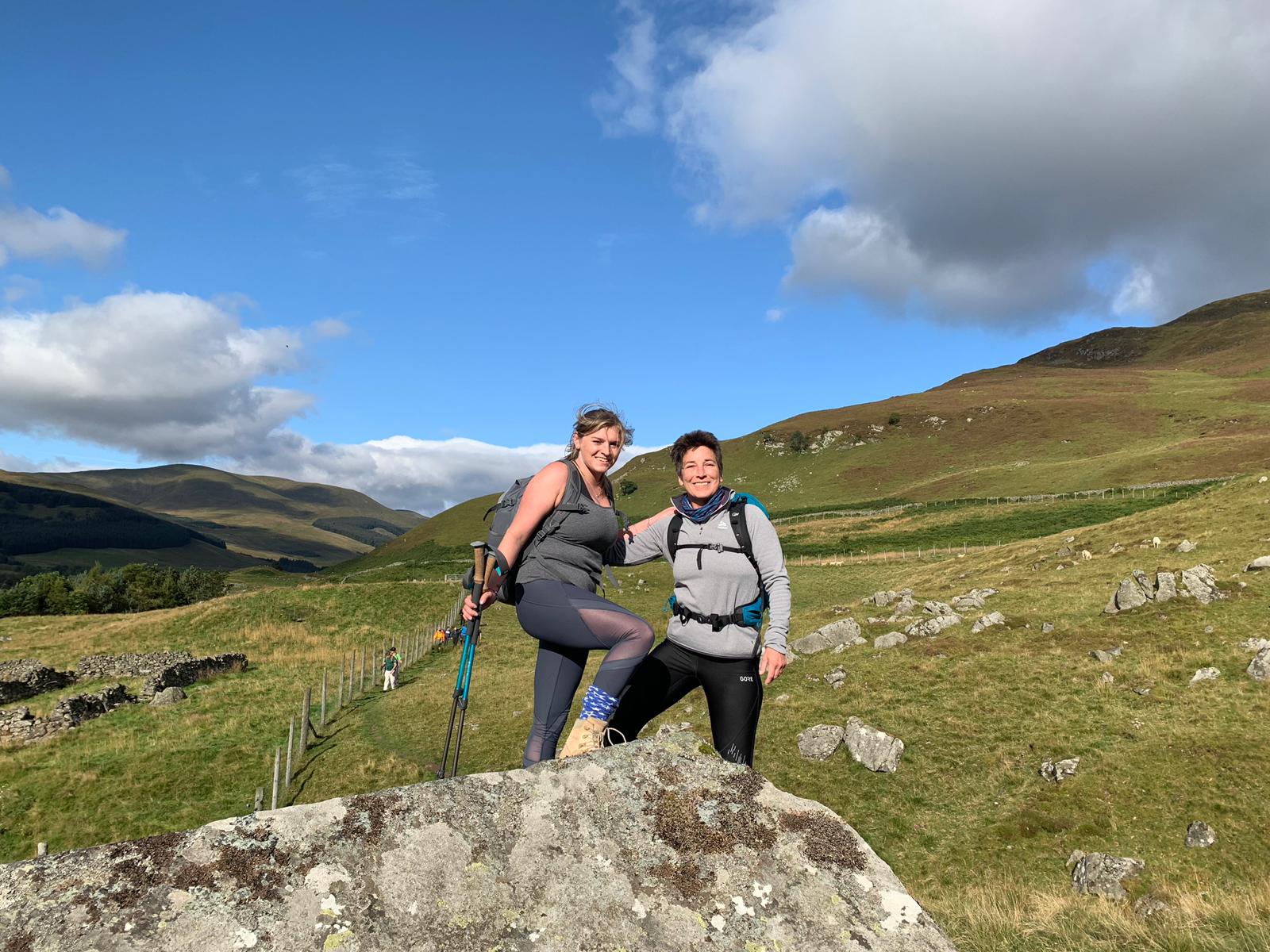 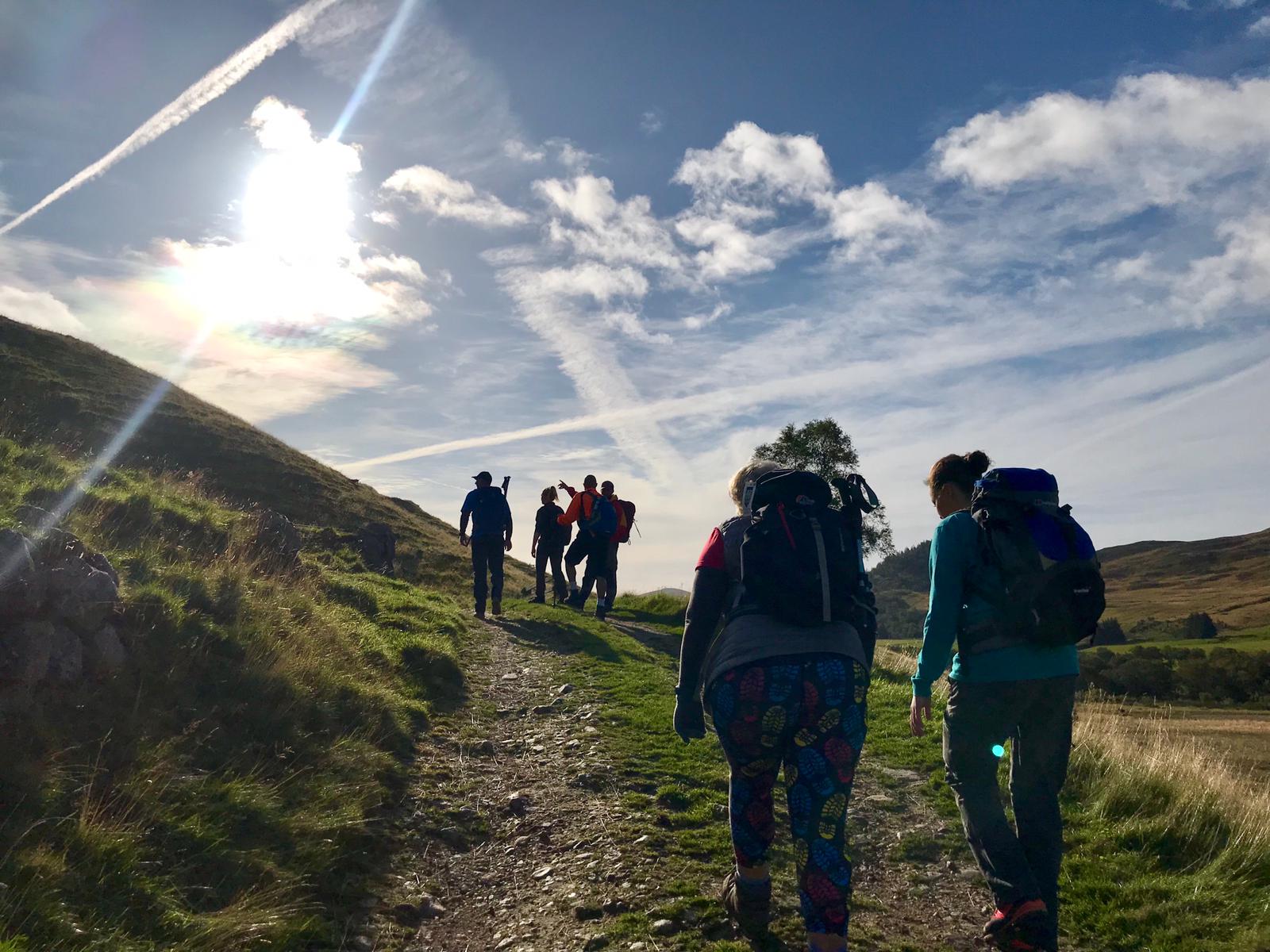