We are always so grateful to our dedicated team of fundraisers who volunteer across the country, come rain or shine. Not only do they raise vital funds for The Not Forgotten, but they help us reach as many people as possible by spreading the word about this unique charity. Well done to everyone!

Dave Adams got the party started in Northampton by organising his second Windrush Festival in aid of The Not Forgotten. Held in Chris and Michelle Mulcahy’s garden, there was a live band food and and drink – what more could this mini-festival have needed? 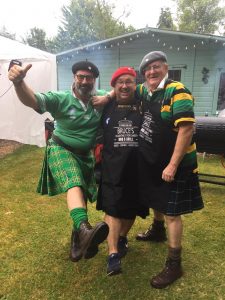 Members of the Wildcard Gym undertook a monster challenge on 12 July, by completing a gruelling workout every hour, on the hour, for 24 hours in their ‘longest day’ workout. The timetable included Olympic weightlifting, gymnastics, running, rowing, cycling, functional bodybuilding and core conditioning. Just reading about it made us feel exhausted! The event was organised by two former Royal Marines, James Przybek and Alex Burrell, who chose to support The Not Forgotten as Alex received support from TNF following his medical discharge from the Green Berets. The event raised an amazing £4,430 and we couldn’t be more grateful. 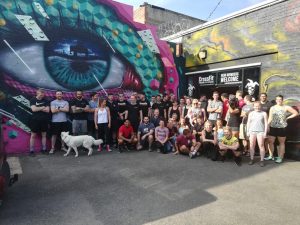 Aston Lark Insurance have been very busy, raising money for The Not Forgotten at not one but TWO events for us over the last few weeks. First up was a Golf day at Langdon Hills Golf and Country Club, organised by Adam Fulcher and Tim Weymouth, where Not Forgotten beneficiary Tom Richardson gave a small talk on how the charity has supported him. Adam and his team managed to raise over £4000 in the process. 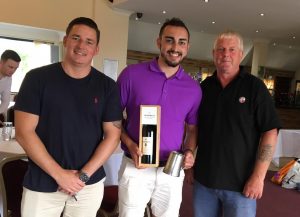 The second fundraising event was organised by Aston Lark’s Dan Frankland, who put together a team of colleagues to take part in the JP Morgan Corporate Challenge and managed to raise £205! 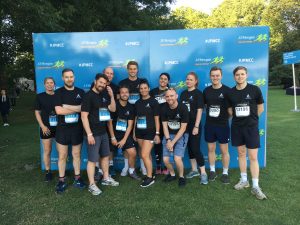 Billed as the UK’s No 1 Jive & Swing Band, The Jive Aces are firm supporters of The Not Forgotten. They held their big annual event – Summertime Swing – at the beginning of August in the grounds of East Hill Manor, East Grinstead.

We are delighted to be the event’s beneficiary charity this year and very grateful to have been given the opportunity to attend and promote our work to the 1,500 people who attended. 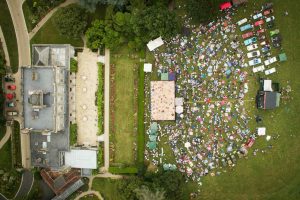 The team at Berry Telecom turned their office into an assault course – which included a Nerf Gun shootout – in aid of The Not Forgotten. Their energetic efforts, plus a raffle and cake sale raised an awesome £770 for us and we couldn’t be more delighted! Why not check out their photos on the Berry Telecom Facebook page.

Gregg Bond has been very busy over the past few months, organising collections and fundraisers left, right and centre! His efforts have raised £1403.85

Thank you to everyone!

If you would like to fundraise for us, then head over to our fundraising page to see how you can get involved. 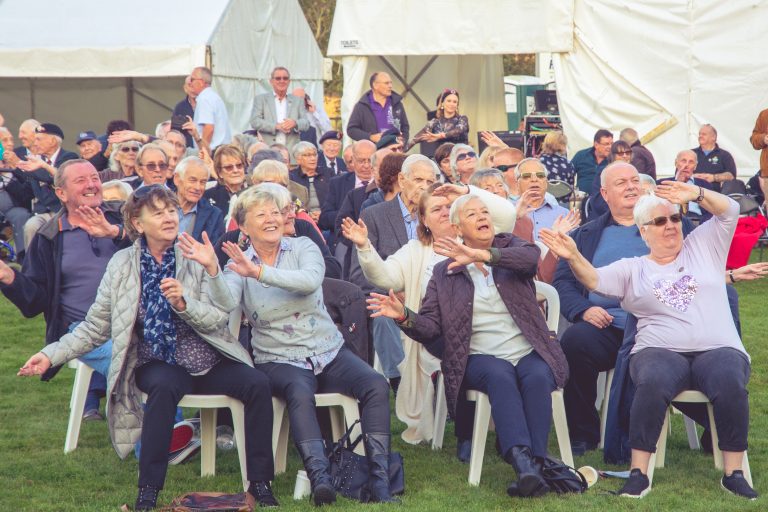