This Saturday, we will commemorate 75 years since VJ Day.

What is VJ Day?

On 15 August 1945, Japan surrendered to the Allied forces and the Second World War officially ended. After 6 years of war, it was a day of jubilation and has been marked each year since.

The Not Forgotten has had the privilege of supporting many World War Two veterans, including those who fought in the Far East; their resilience and good humour have inspired and motivated us all. It is a huge shame that COVID-19 has stolen this wonderful generation’s celebration from them this year.

Although we’re not able to hold big events and public gatherings to celebrate this significant anniversary, in the true British style we will all keep calm, carry on and celebrate safely from home. It’s up to us to make our WWII veterans feel valued, cared for and Not Forgotten.

Below are some ideas on how you can get involved and so there’s no excuse to not get in the party mood!

REMEMBER THOSE WHO FOUGHT

Whilst this was undoubtedly a day of joyful celebration, for some of those still serving in the Far East at the time, victory was bitter-sweet. Many Commonwealth soldiers had been captured by the Japanese and treated very poorly in POW camps.

One such individual was the late George Housego MBE, who served with the Royal Artillery during the war. In 2014, George told us his story as part of our portrait series:

TUNE IN TO THE BBC

The NAM have got a few things lined up for this weekend, including:

WHAT HAS THE NOT FORGOTTEN BEEN UP TO?

In July, The Not Forgotten launched an outdoor, socially distanced, C19 secure care home concert tour called Those Not Forgotten Years. Over a total of 7 weeks, we will put on 60 concerts across the UK for our WWII generation. If they cannot go out and party, we will bring the part to them! Find out more.

And what have we got in the pipeline?

Lucky you should ask as we’ve got some big plans afoot! Later in the year, we will be delivering WWII themed goody boxes to our Second World War veterans. More information will follow soon, so watch this space… 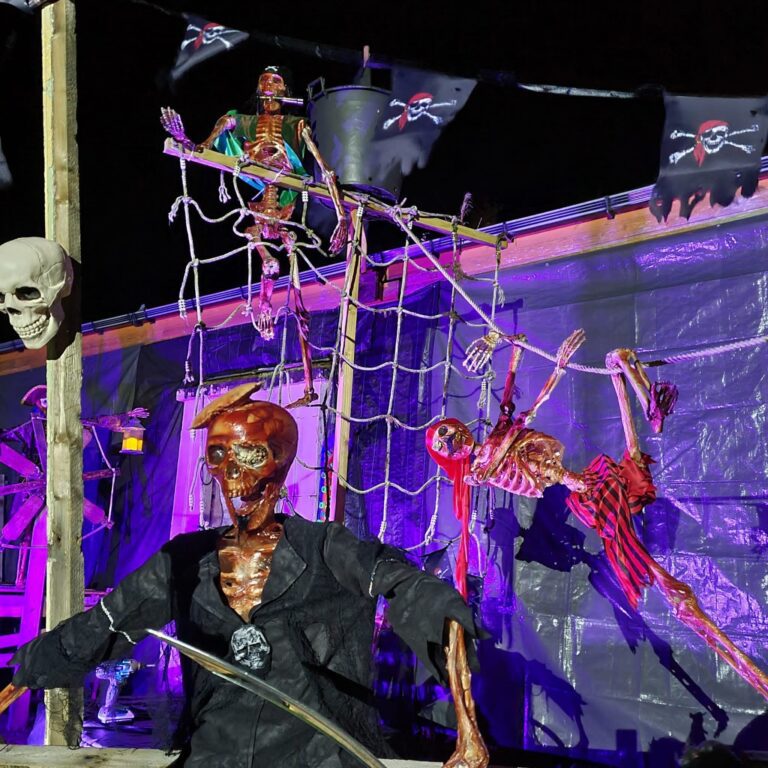