On 25th July, a gala evening was held at the Honourable Artillery Company, with a Royal reception hosted by our Patron, Her Royal Highness The Princes Royal, to launch an epic campaign. In August 2020, in what is likely to be one of the most gruelling challenges this group of hardy explorers has undertaken, a team of twelve wounded, injured and sick veterans, including four civilians, will attempt to kayak 3500km down the Amazon River to raise funds and awareness for The Not Forgotten. Named Team Forces of Nature, they will aim to defy the odds and prove that no-one should be defined by their disability whilst encapsulating TNF’s motto of ‘Comradeship to Challenge’. They’ll be kayaking for 10 hours a day through one of the most remote parts of the globe and it’s going to be tough, but – with the backing of the Royal Family – these guys are ready for anything.

Head over to the Amazonian Kayak website to read more about the expedition. 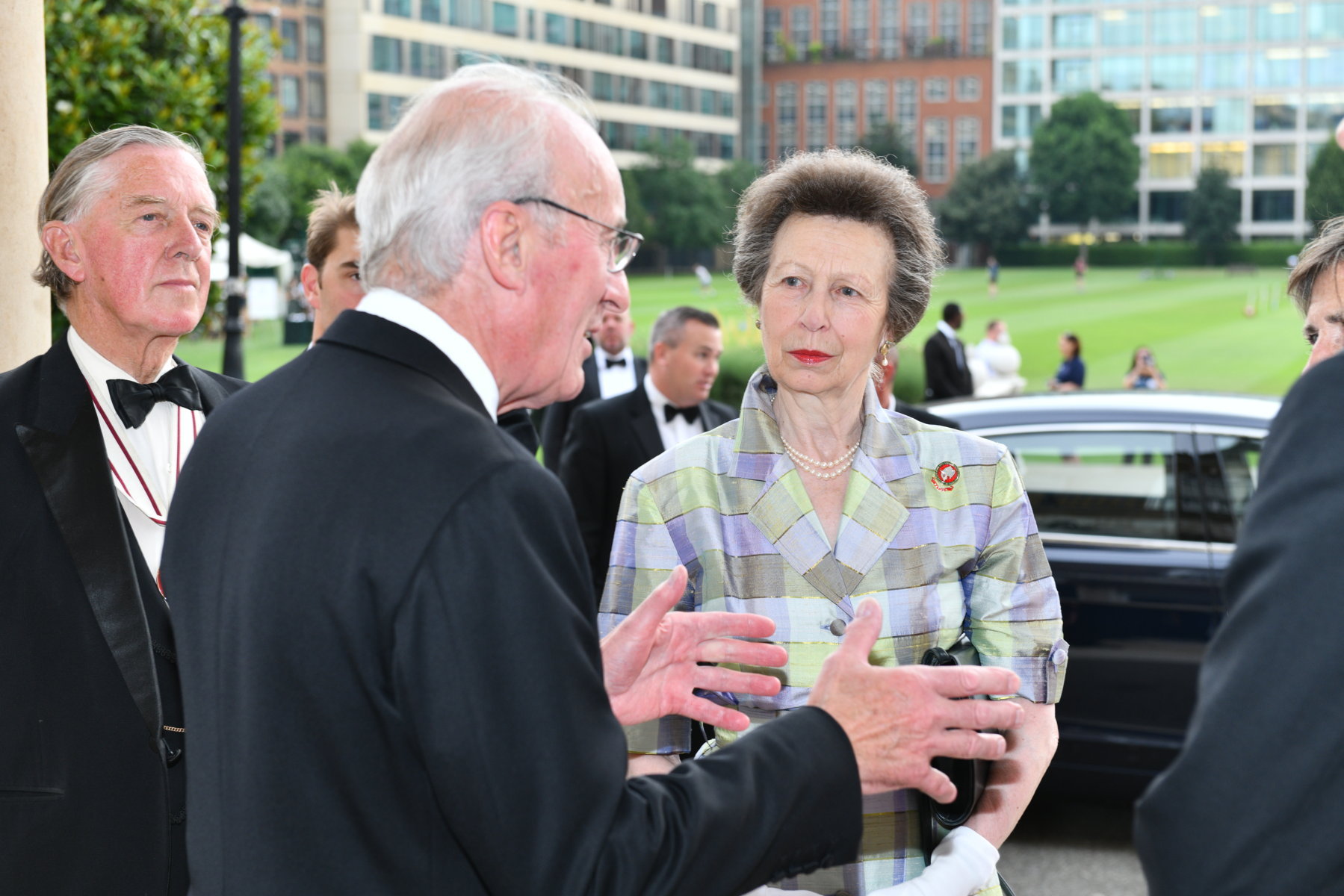 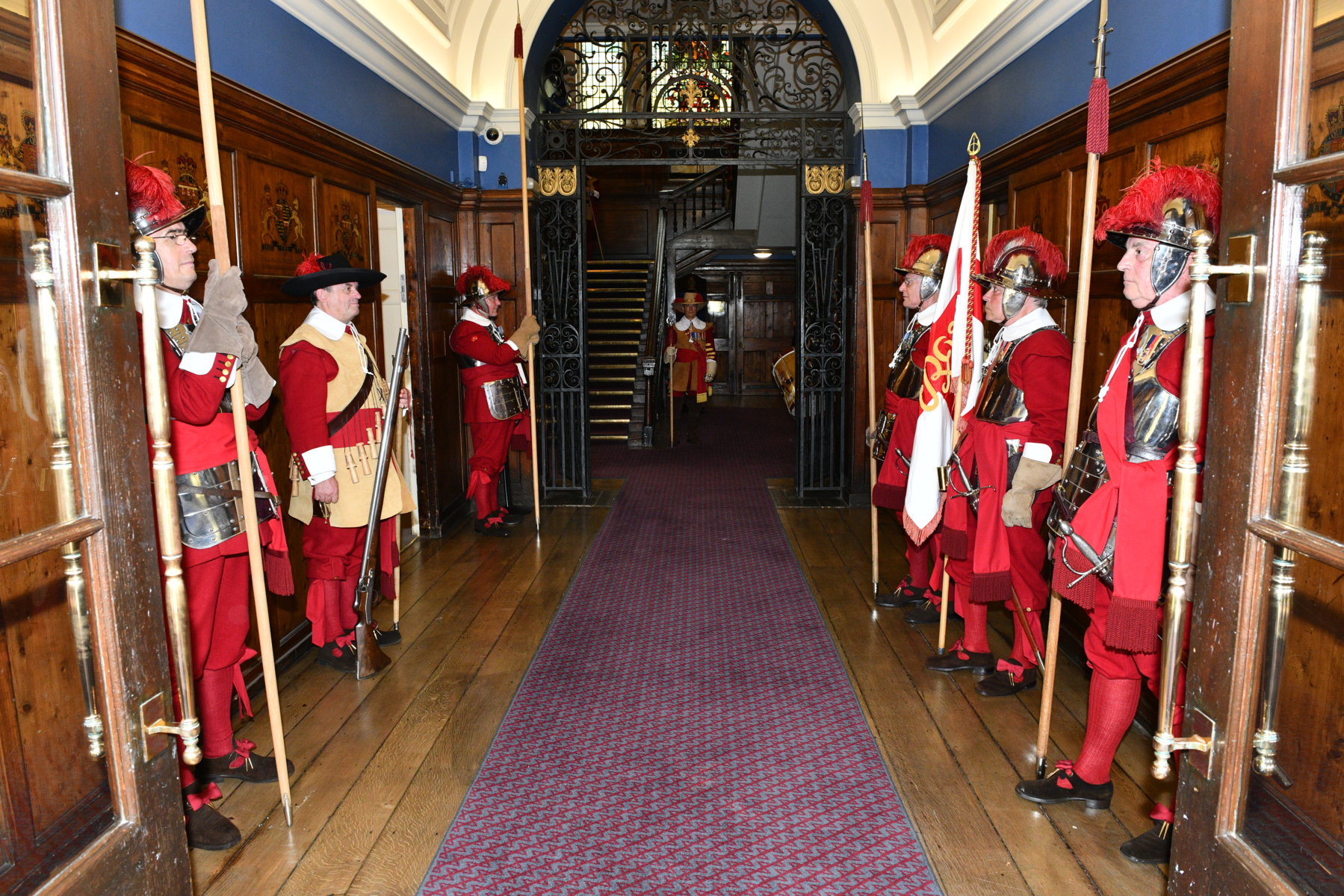 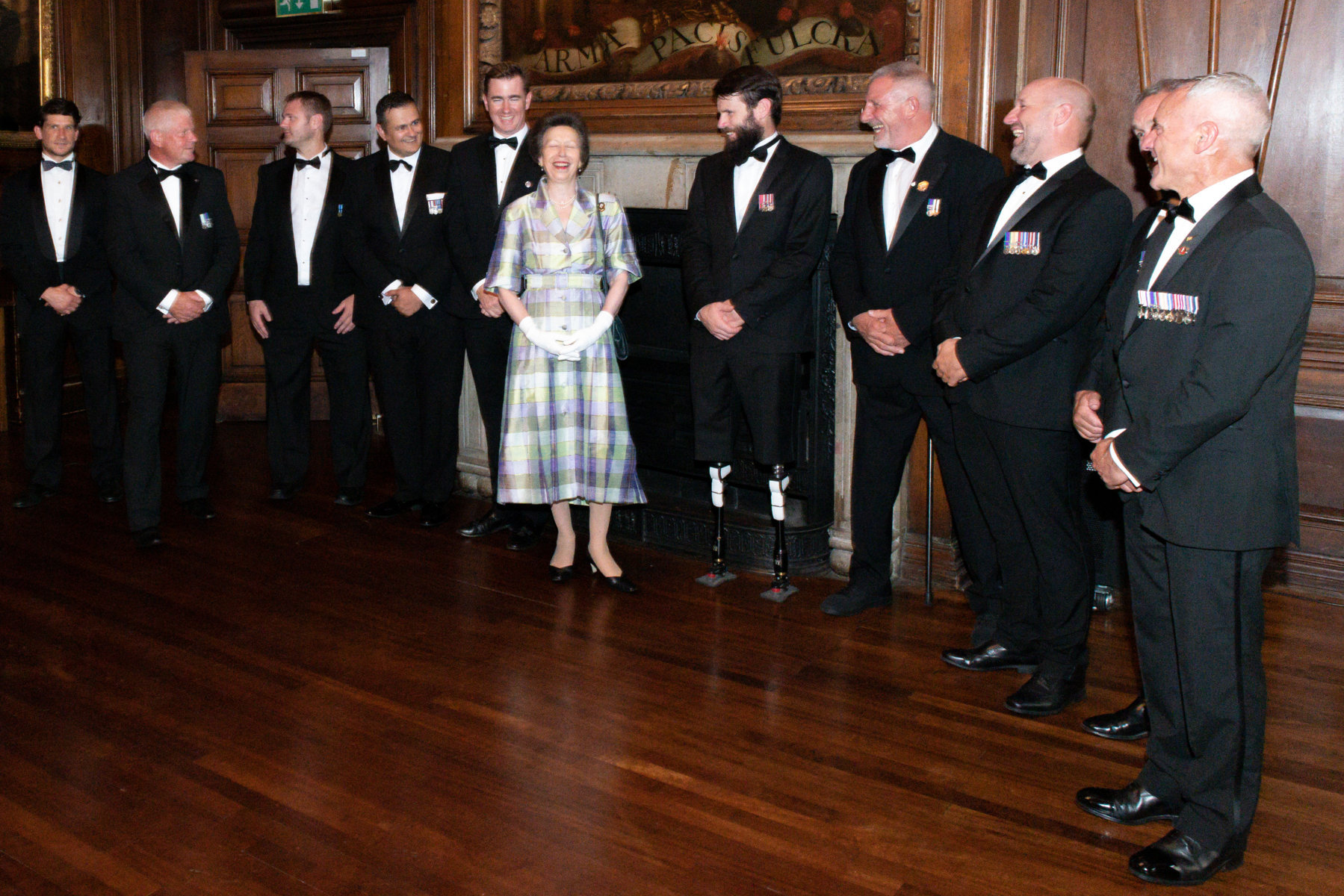 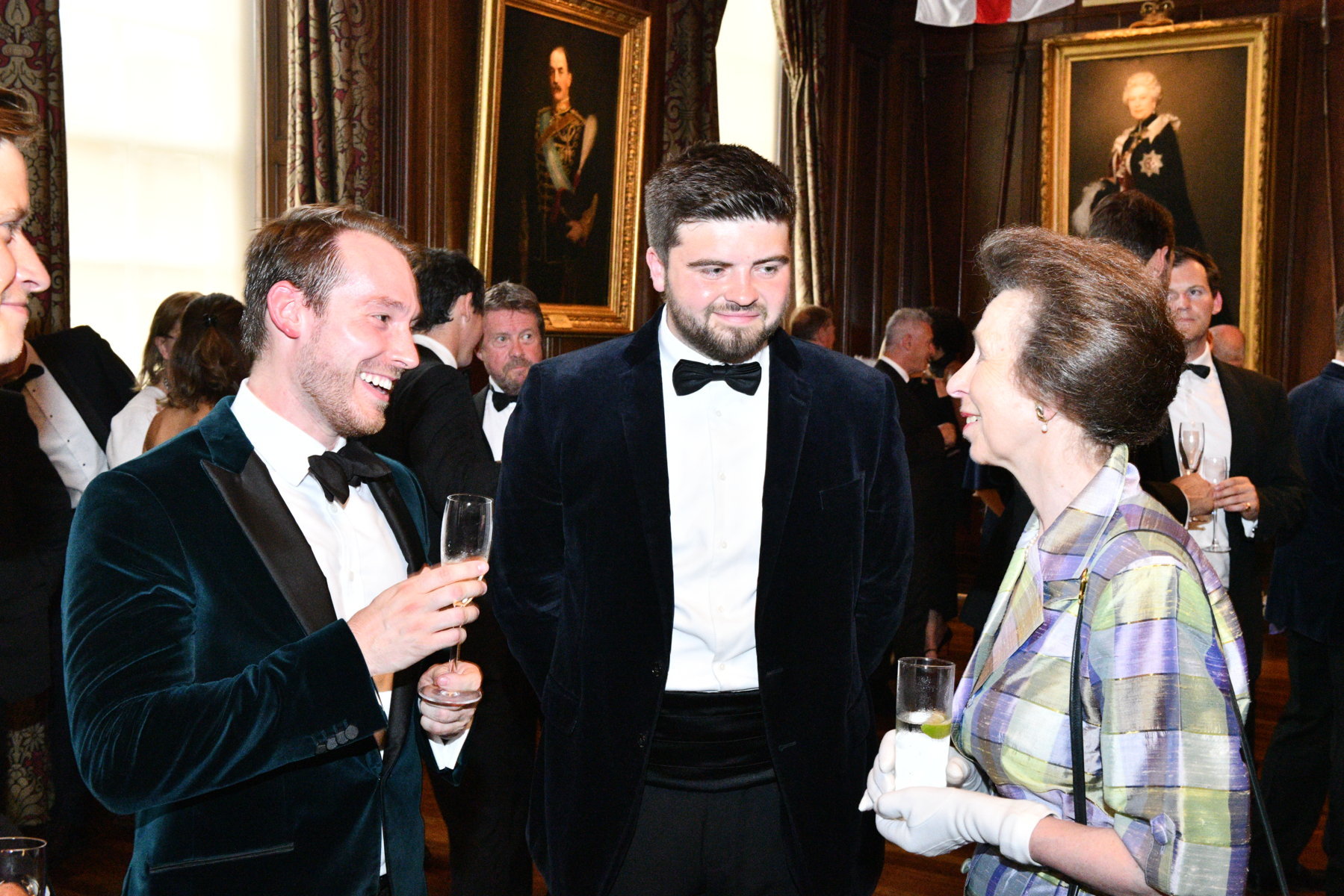 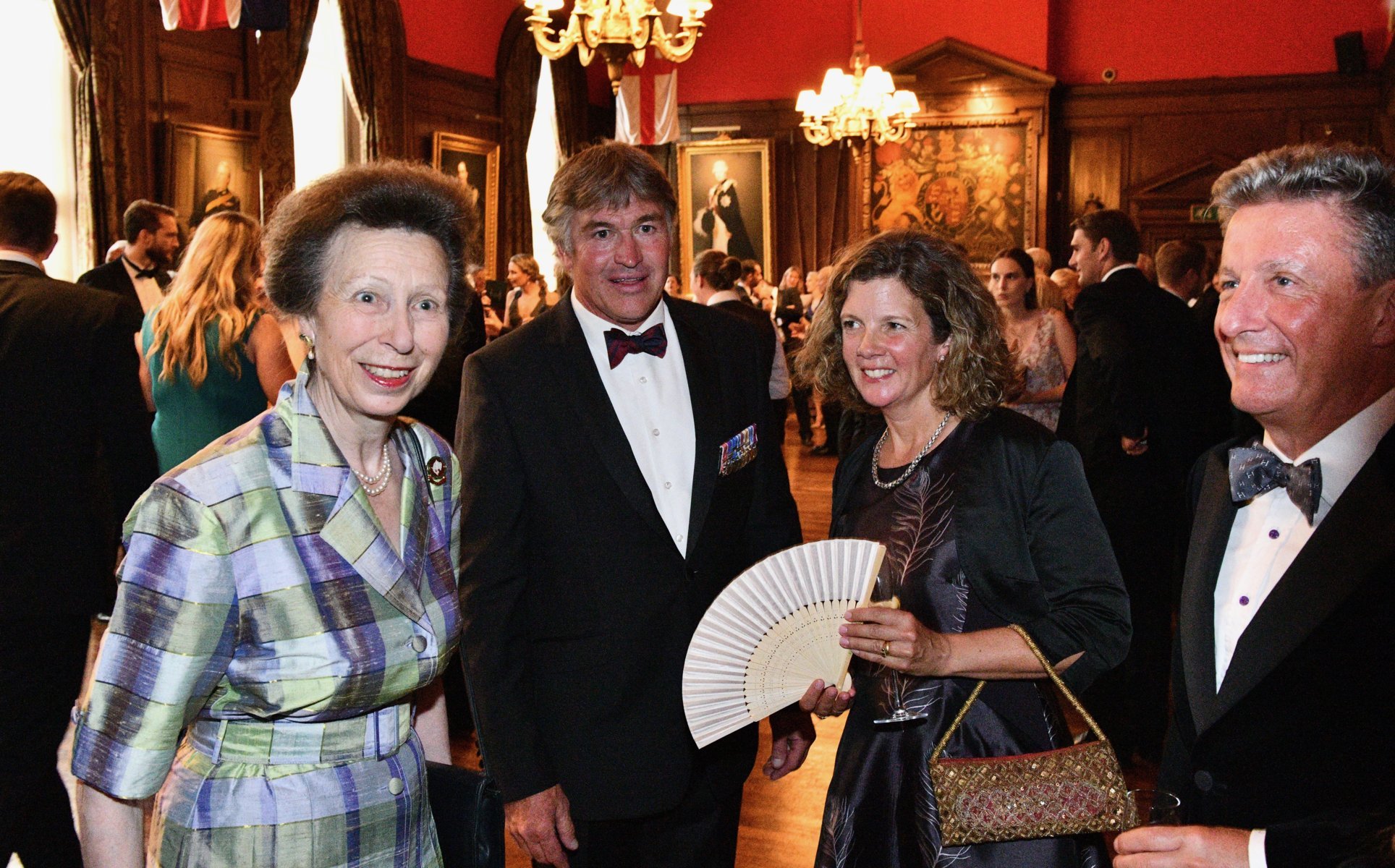 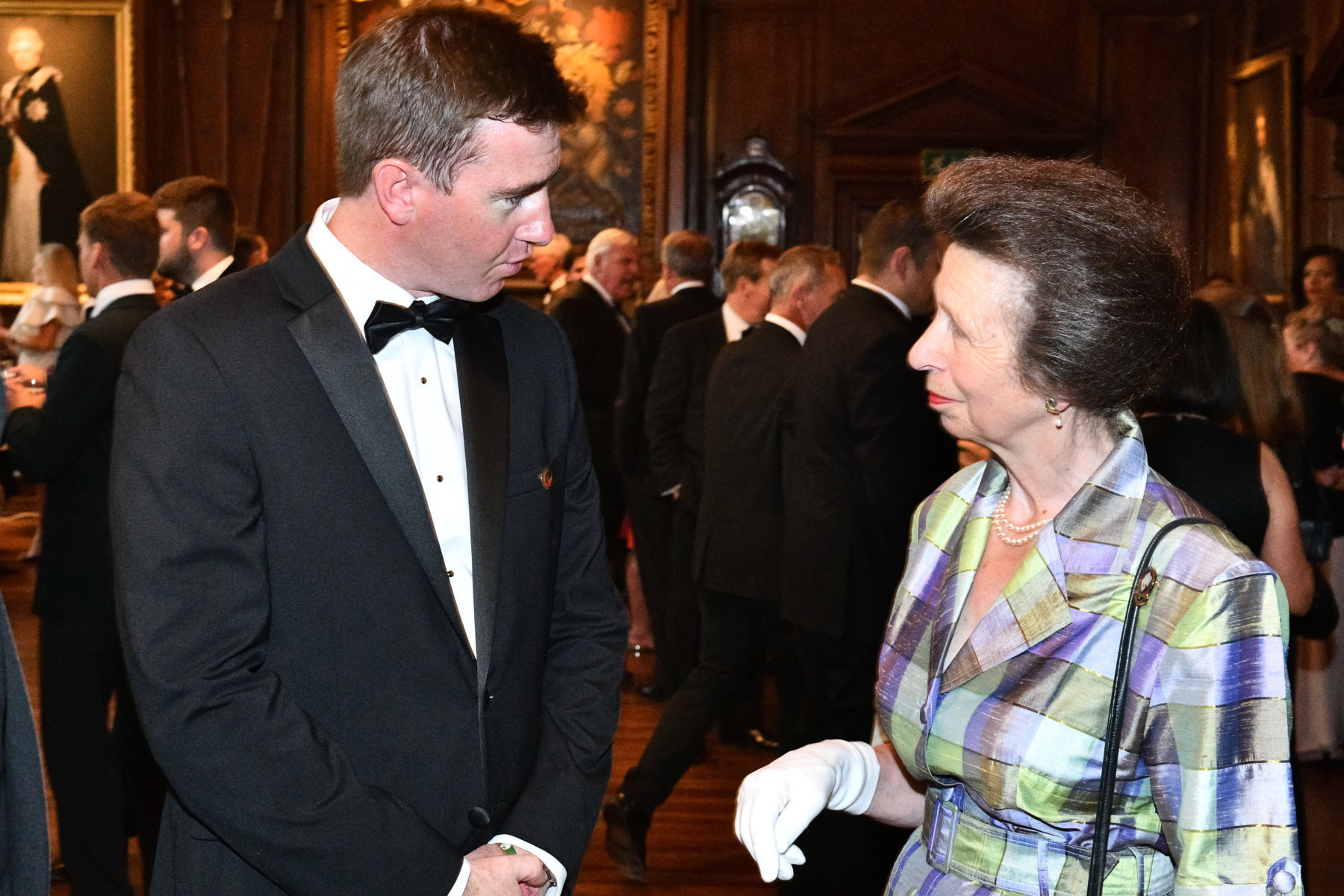 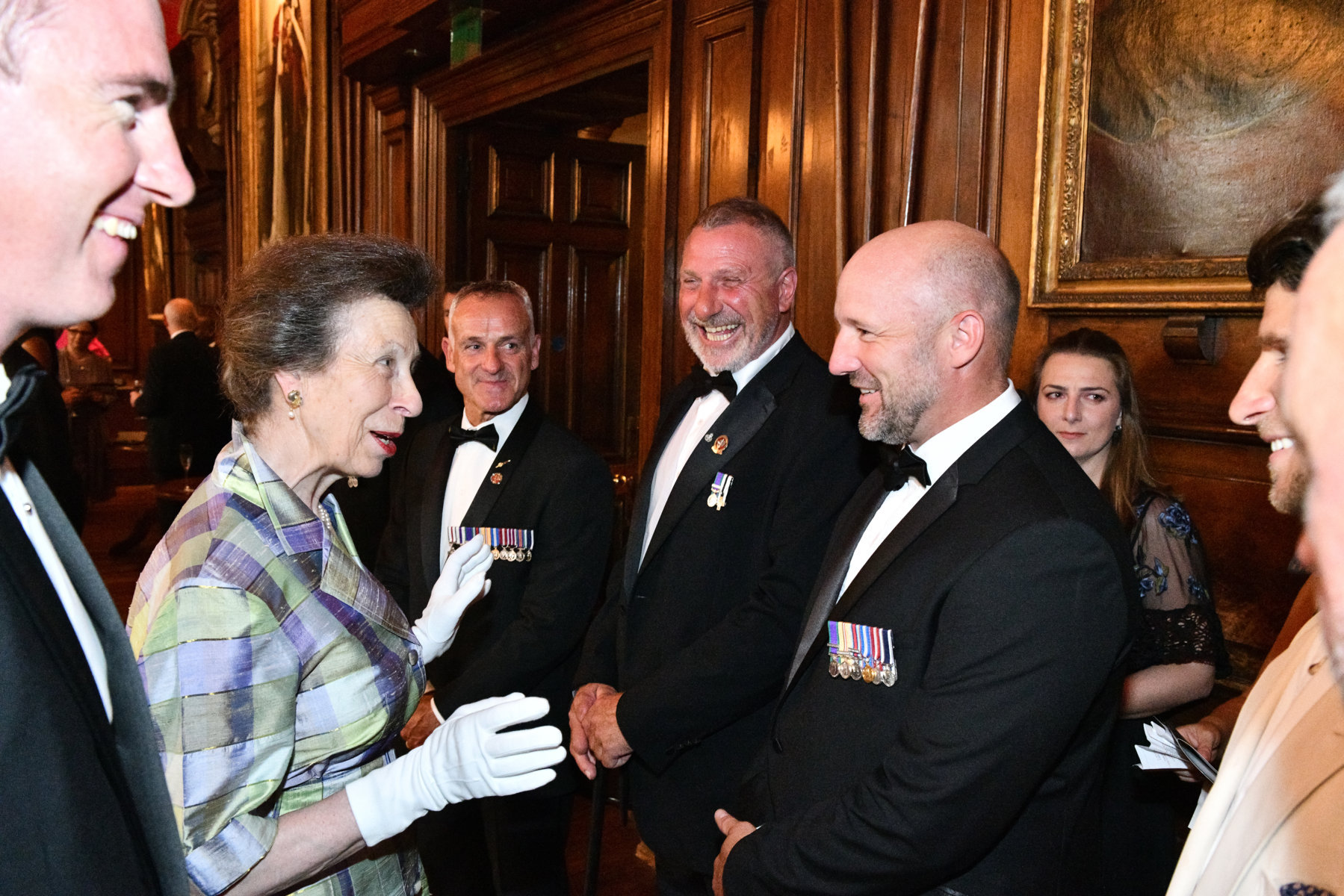 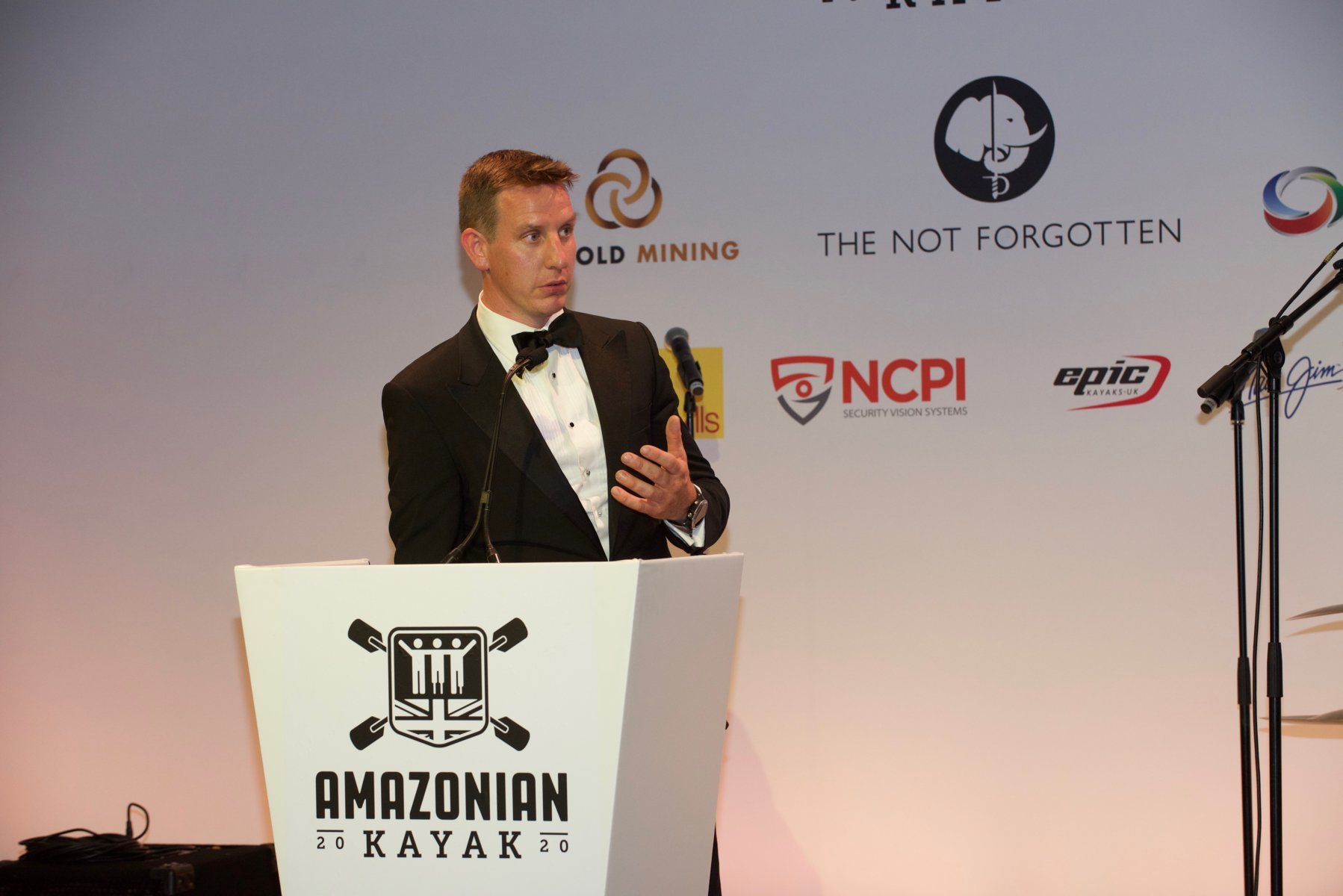 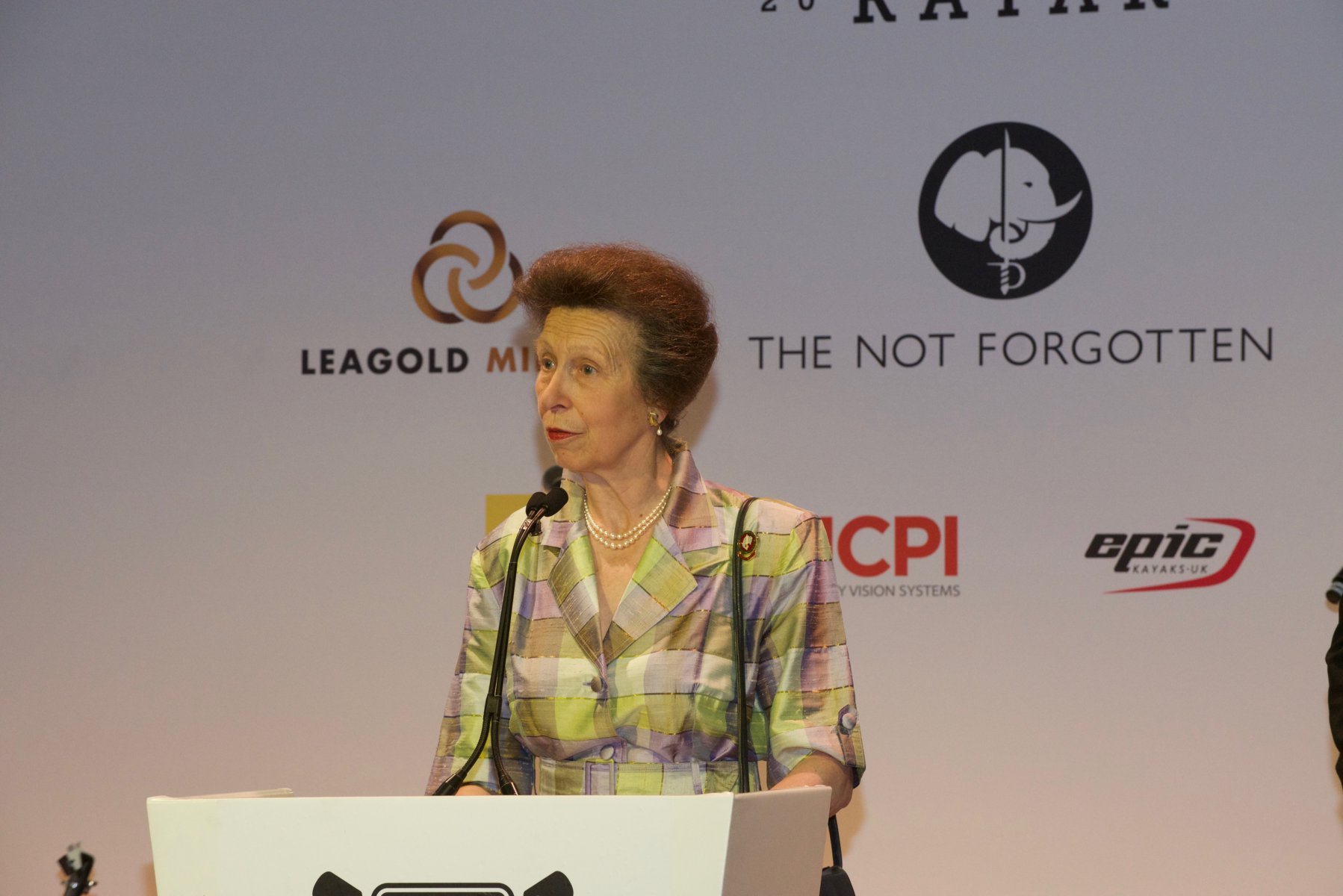 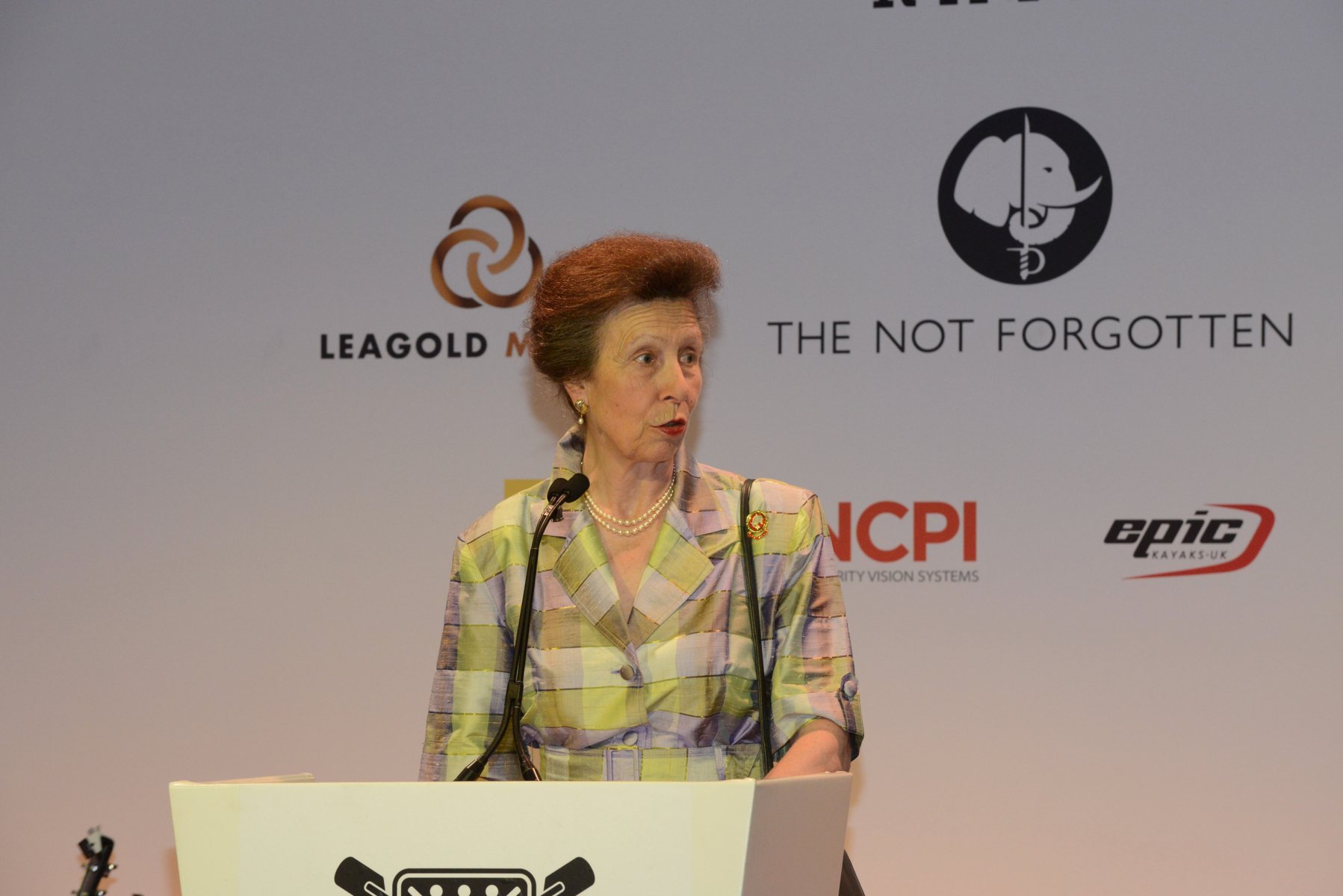 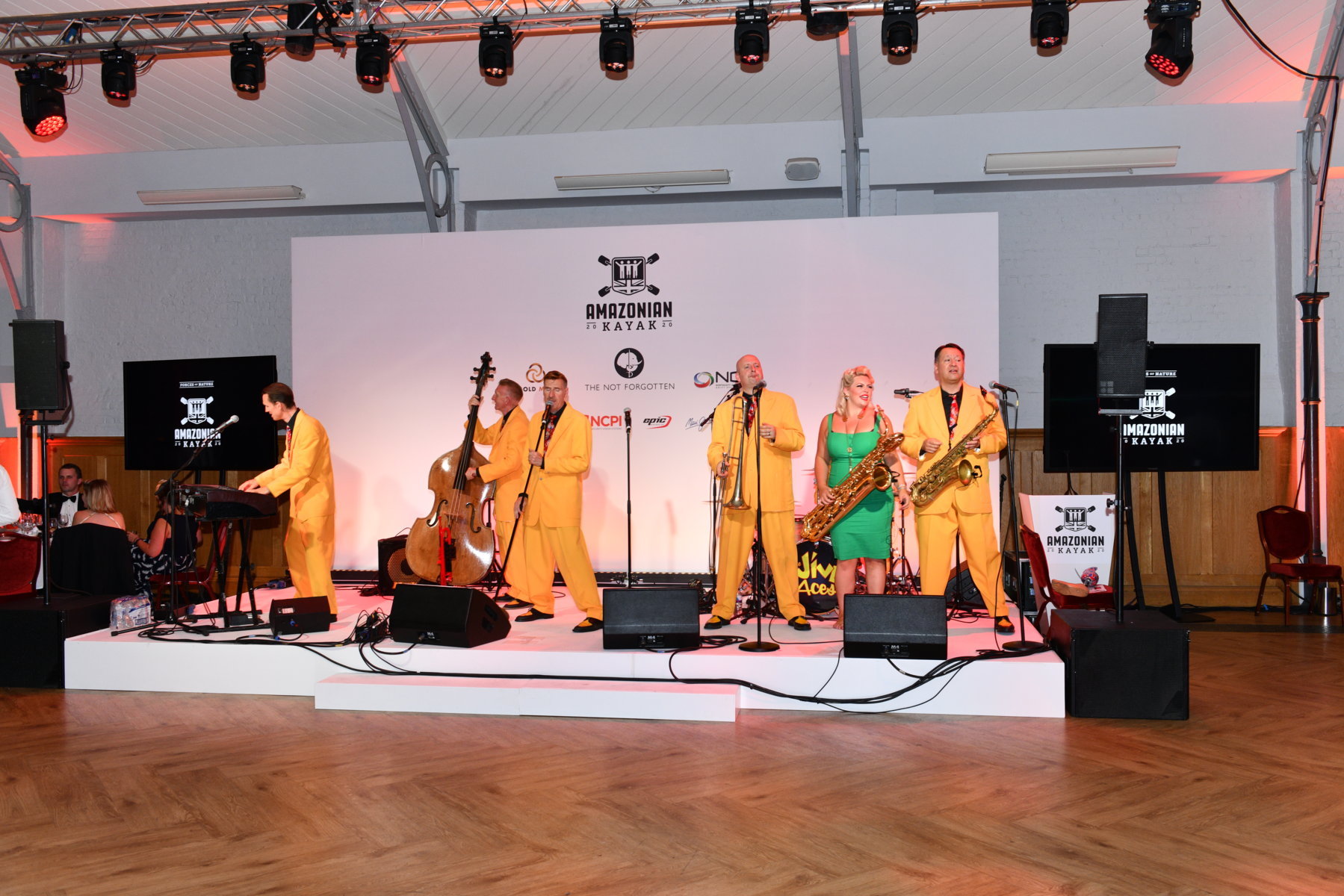 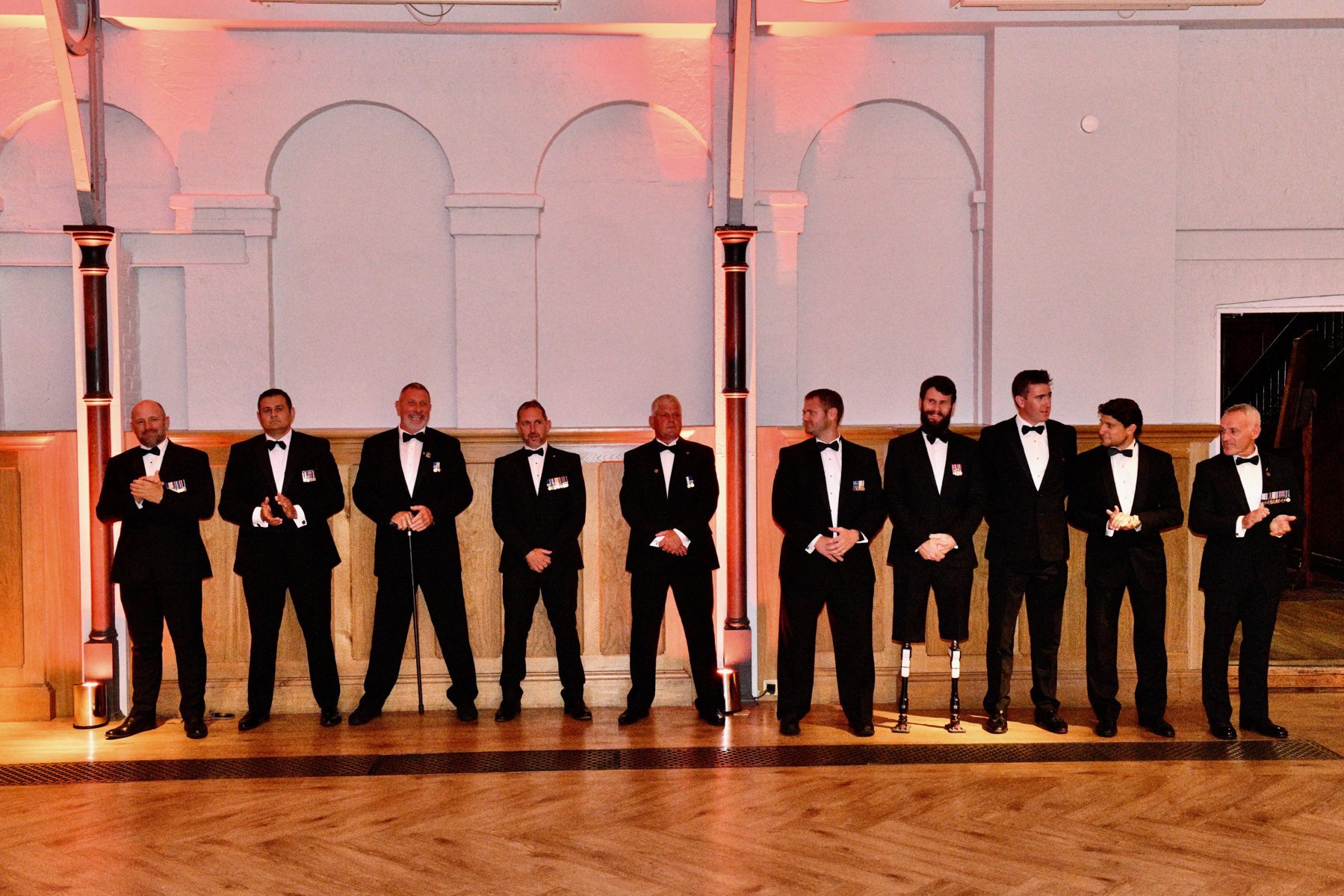