Five friends from North Wales have teamed together to take on a marathon task (literally) while raising funds and awareness for The Not Forgotten and CALM.

Mike, Lee, Gavin, Pete and Ste – known as The Shotton Walkers – are trekking the eye-watering distance of 6 marathons in just under a week while hopefully ‘having a bit of a laugh along the way’.

Behind them is a fantastic team including Dean, Rich, Jodie, Caitlin, James who have taken on tasks ranging from project managing the event to managing their media and social media, developing a website and most importantly, raising awareness and funds for The Not Forgotten and CALM behind the scenes.

The team’s journey on Sunday, September 26 will take them on a round trip from Shotton in Flintshire, North Wales to a village that is also called Shotton, in Durham. If all goes as planned, they expect to arrive home on Saturday, October 2. 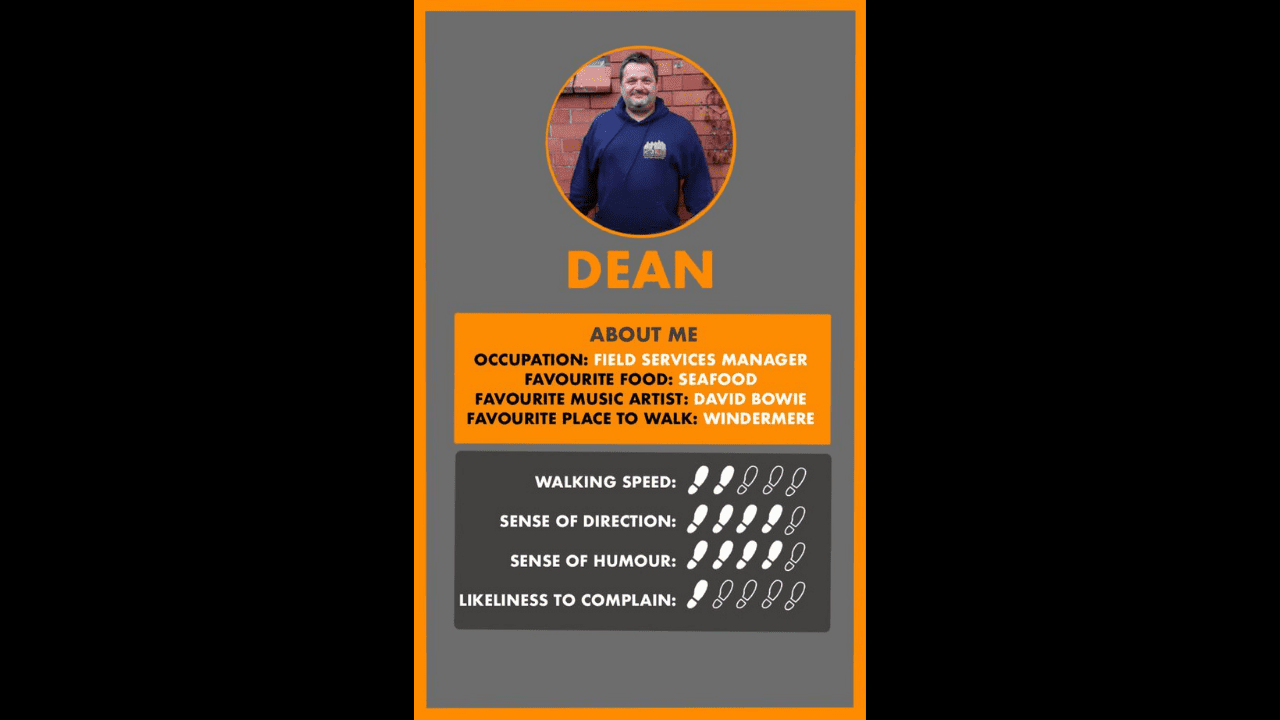 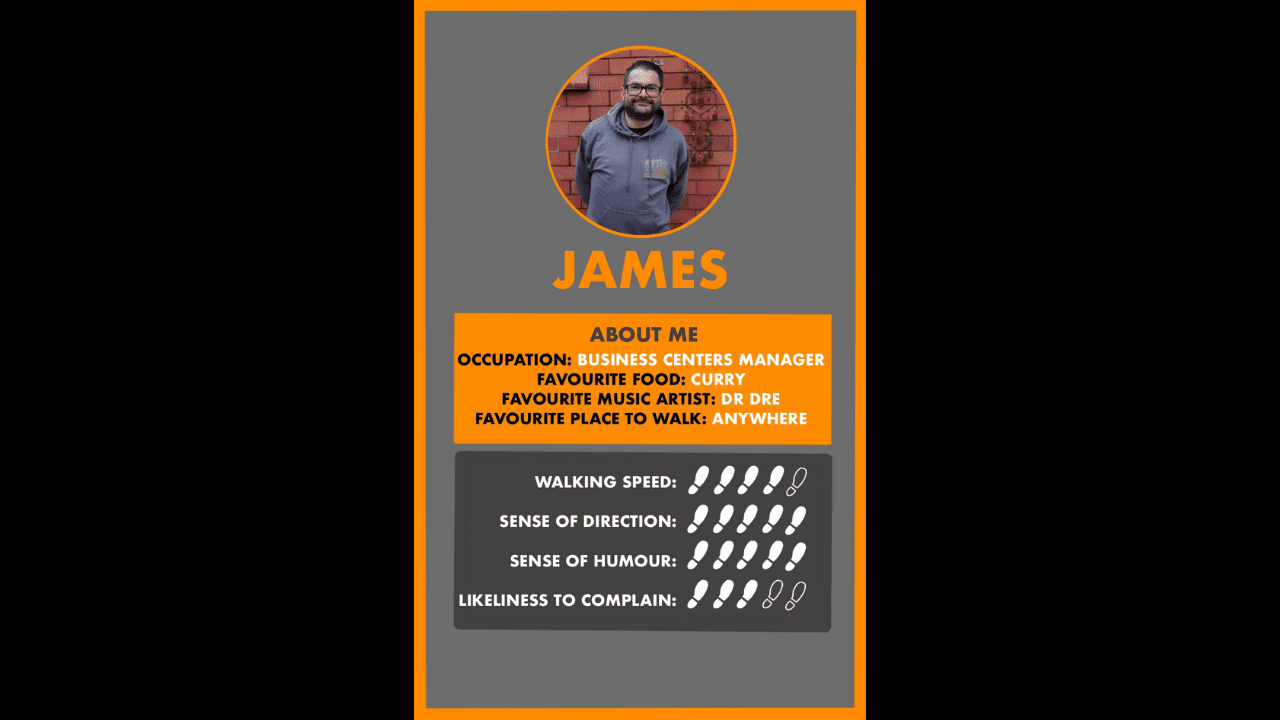 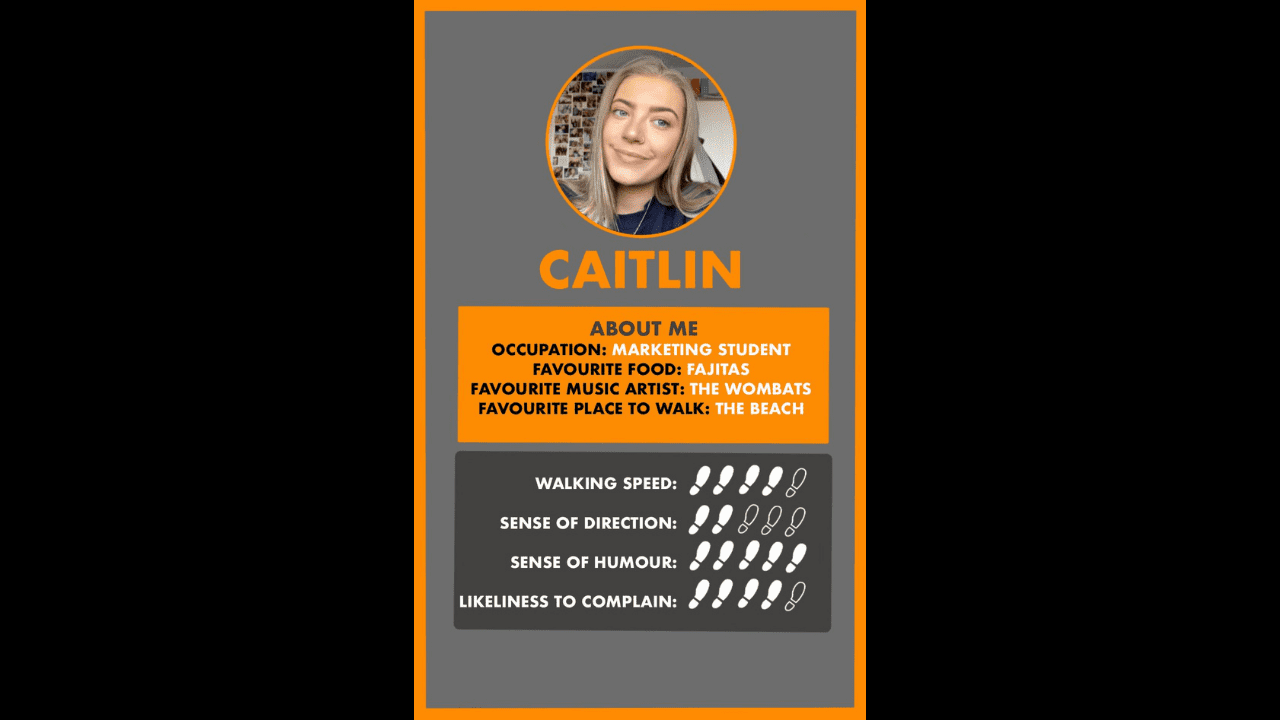 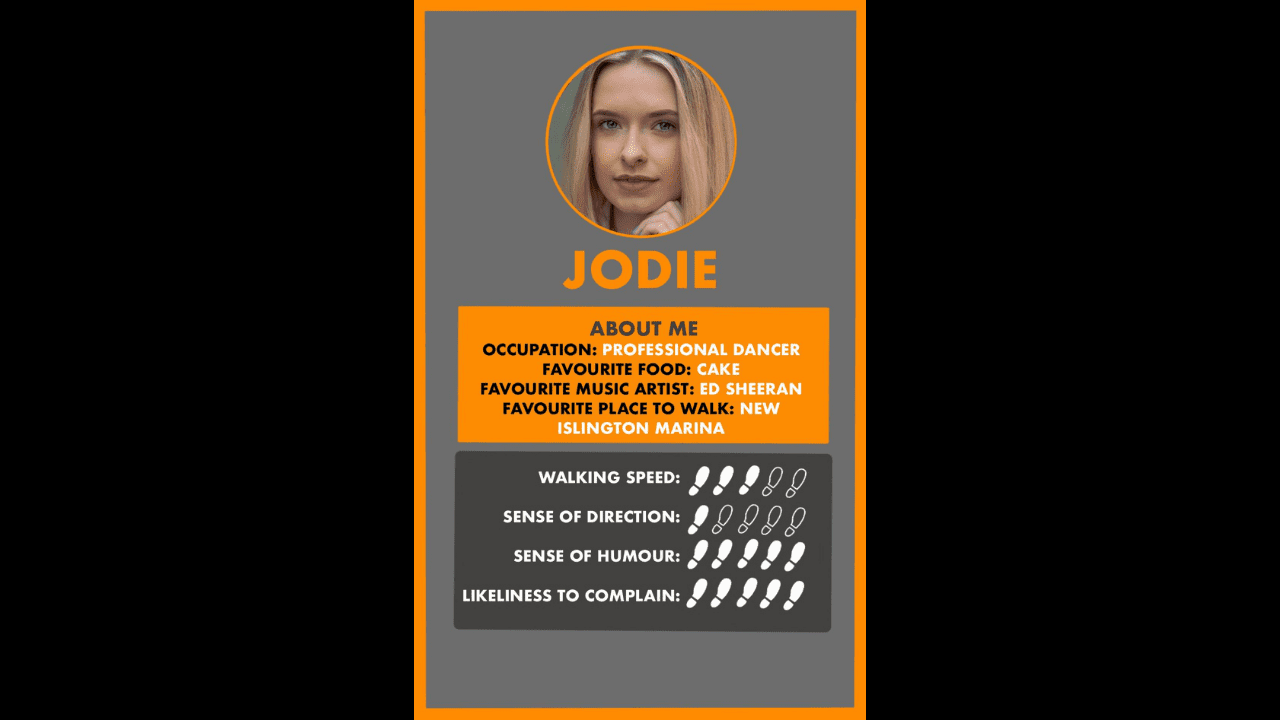 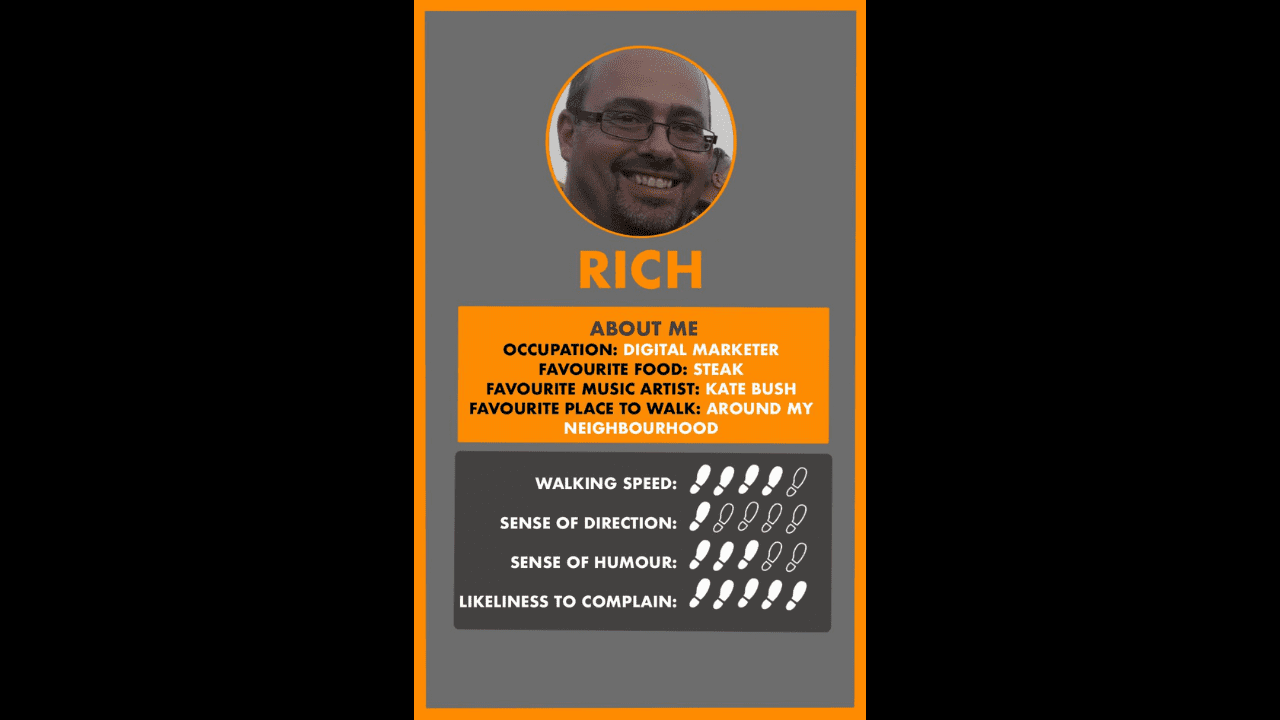 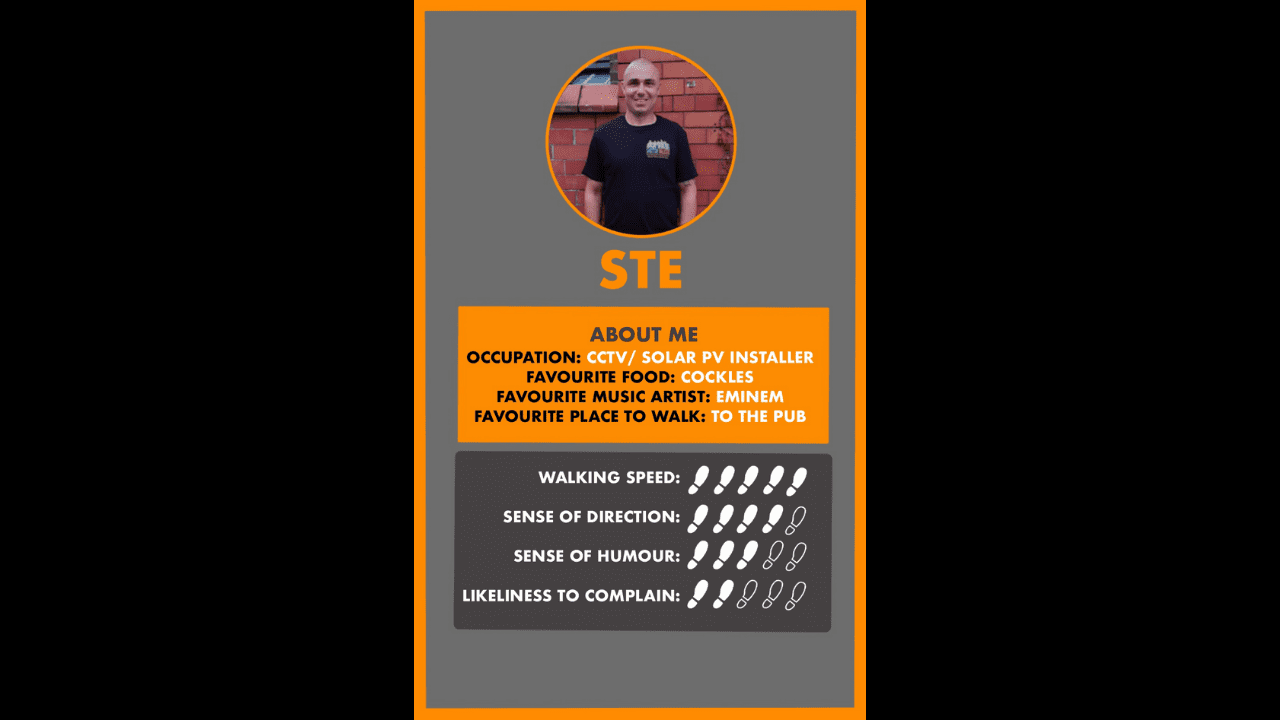 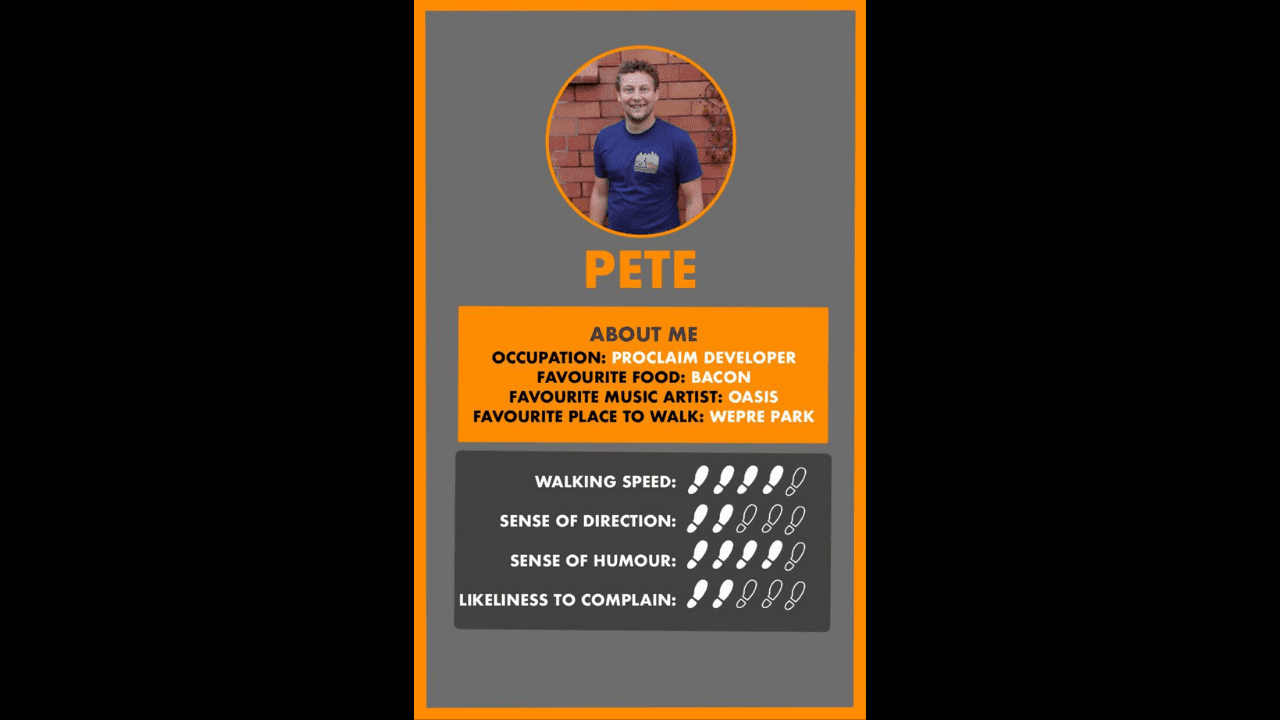 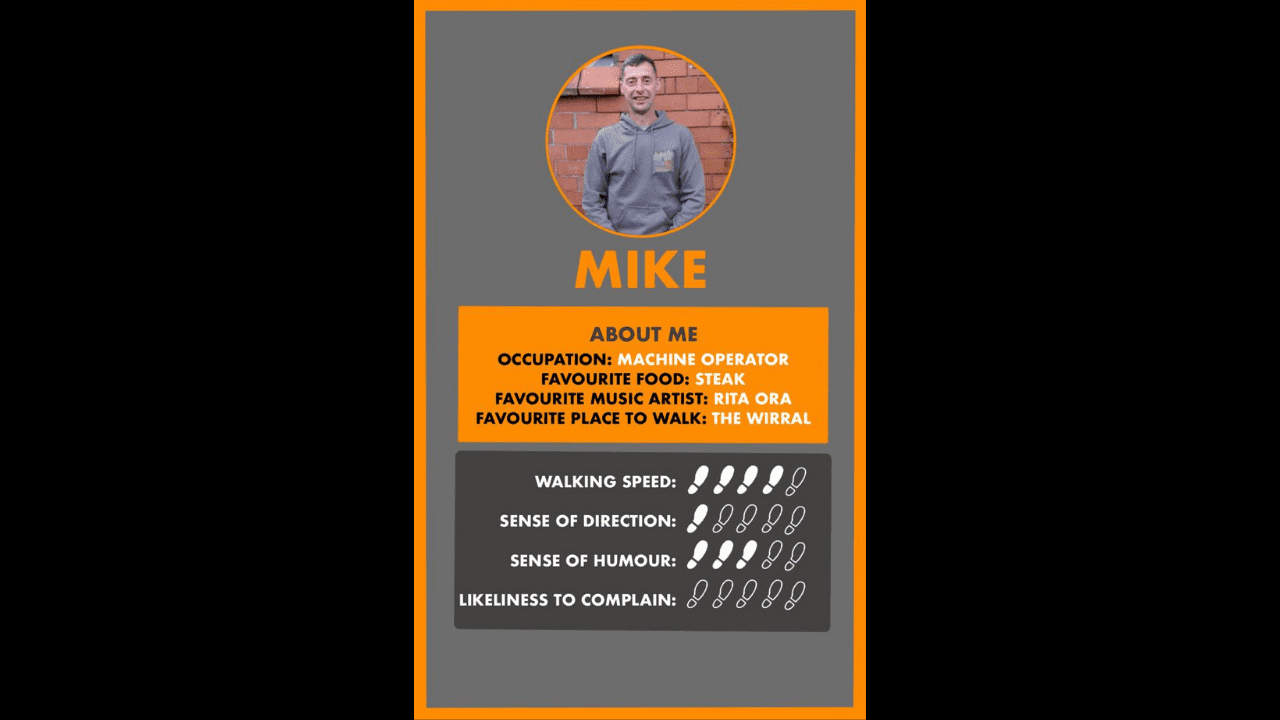 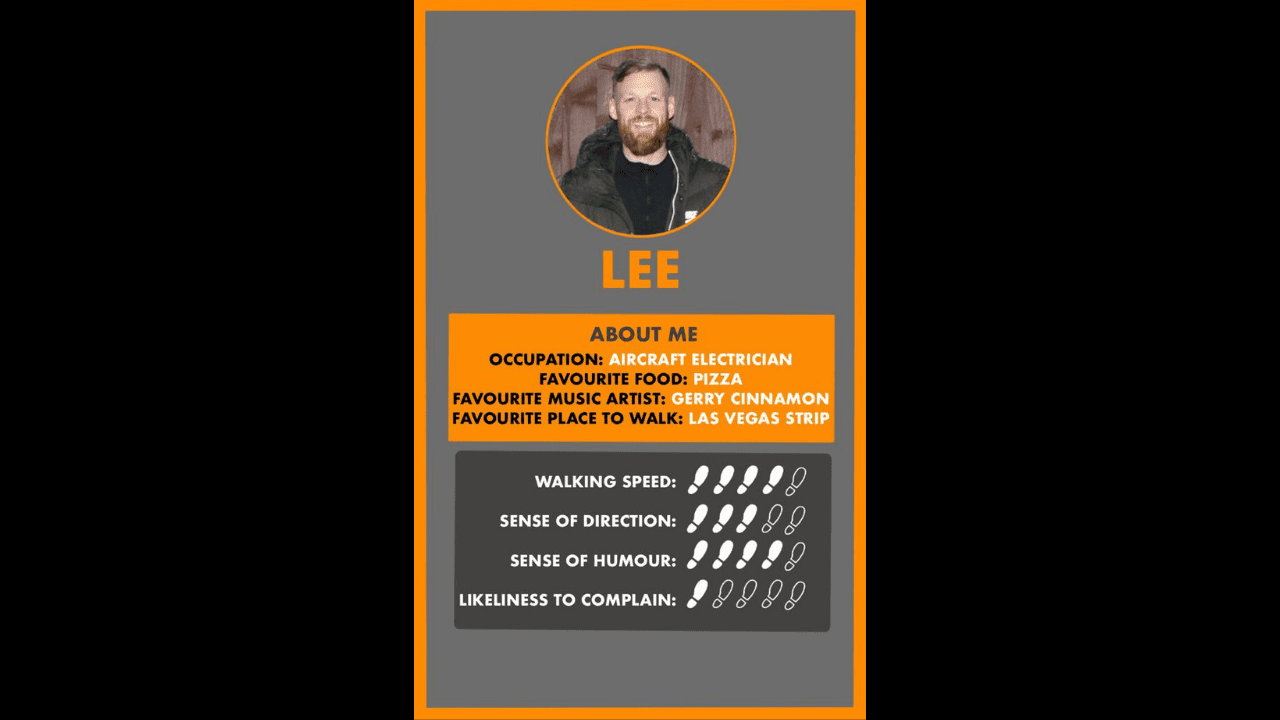 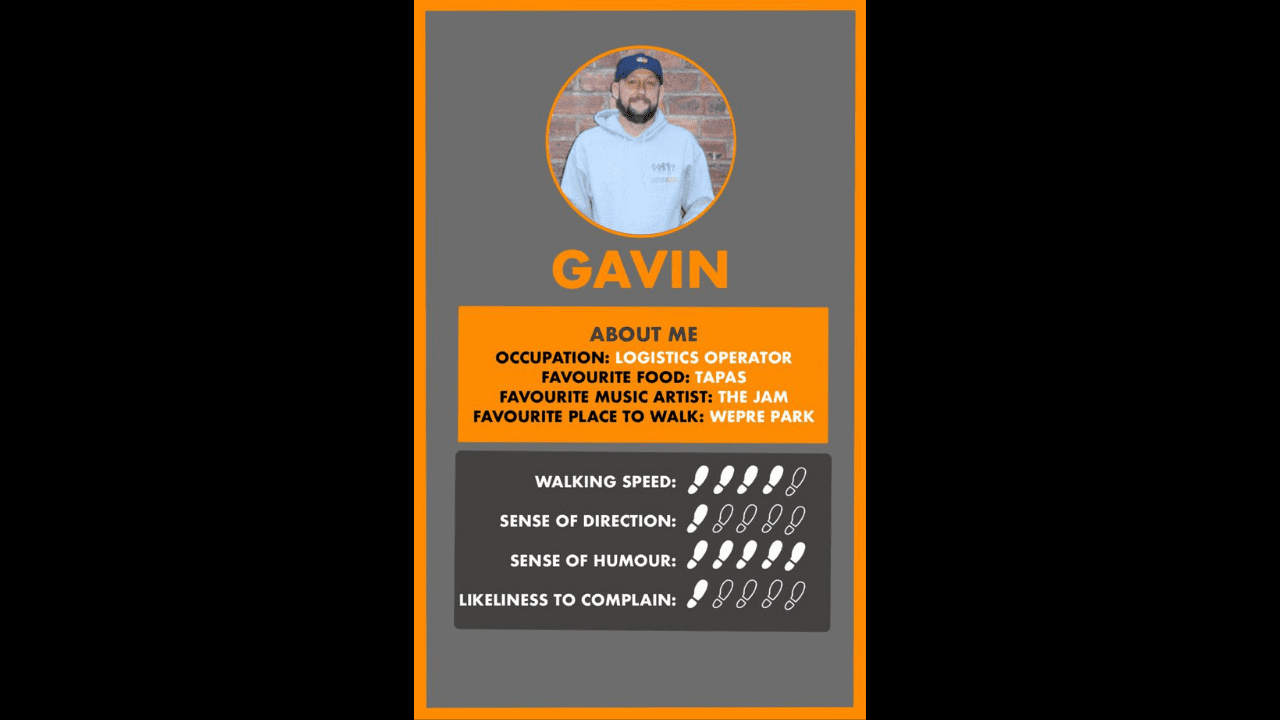 We caught up with Dean ahead of the adventure who said: “The lads are raring to go. We had a meeting last night and they are a bit nervous as six marathons is a long way to go, but after 18 months of planning and preparation, they’re ready to get stuck in.”

Preparing for this event has been a tall task and the Shotton Walkers have had as many as 40 people working behind the scenes to help get the fundraiser going. They’ve been very well organised and have managed to get corporate sponsors to cover the cost of the walk, as well as holding 10 fundraisers at their local pubs, Clwyd, Hendys and The Melrose over the past couple of months.

“We’ve been cramming them in” Dean added. “Every single weekend, we’ve been holding events in Shotton, doing things from race nights and karaoke nights, to Play Your Cards Right. It’s really been a team effort and we’re proud of the group for all their hard work.

“The nights have helped us to raise some extra money for The Not Forgotten and CALM, but importantly, they’re helping us to spread the word about their work as well.”

There’s also been a lot of local support for the walkers, they can expect something of a ceremony waiting for them at both ends of their journey.

Dean said: “We’ve planned lots of stuff at the start and mid-way point of the walk. Councillors from both Shotton’s will be there at both ends, doing symbolic plate swaps.

“The lads will also be escorted through Durham with a local brass band including ex-military personnel which we’re really privileged to be a part of. They’ve even organised a breakfast for us on that day.”

As the event rapidly approaches, it’s been a matter of getting as many steps in as possible before the event while still keeping fresh for the big occasion.

The group have mostly been going out in pairs for long walks, and recently joined up as a team for their first 26-mile walk together. Other than a couple of niggles, the boys are confident that they’ll manage the distance when the time comes.

How Can I Get Involved?

If you would like to follow the Shotton Walkers online, they will be blogging throughout their journey and keeping everyone up-to-date with their progress.

The Walkers welcome support in-person along the route and hope that the extra motivation will spur them on to complete their journey.

Hoping to cheer on the Shotton Walkers? You can find their full route plan by clicking here.

If you would like to donate to their fundraiser, you can do so here.