Our wonderful fundraisers have been keeping themselves very busy over the past few weeks. From marathon cycle rides to vintage car shows, our supporters threw themselves into fundraising with great aplomb. Read on to find out more:

In a very impressive feat of endurance, Army veteran Greg Flynn and his collegue Andy Fone, cycled from their office on Lombard Street, London to Land’s End. Not wanting to make their lives too easy, the pair set themselves the target of completing the 335 mile journey in just two days. So far, the daring duo have raised over £7000 for The Not Forgotten and the Alzheimer’s Society – you can seen some of their photos in the Community Gallery or head to their JustGiving page to find out more.

Some of you may remember Max Jones, who started fundraising for The Not Forgotten 5 years ago. Aged just 10 at the time, Max caught the fundraising bug and has been supporting The Not Forgotten ever since by organising an annual vintage car show. Inspired by his grandfather, Clive, who joined 1st Battalion The Royal Green Jackets (43rd & 52nd) in 1962 just before his 18th birthday and served for just over two years, with nine months in Malaya, Max was the charity’s youngest fundraiser. He is still one of the youngest. Despite this year’s wet weather, Max managed to raise an amazing £700.

Not Forgotten Chief Executive, James Stopford, said: “It’s fantastic to see the future generation recognising the sacrifices made by those who have served their country and now suffer. Max is an inspiration to us all – we are incredibly proud of him and all he has achieved for The Not Forgotten over the past five years.”

On 1st October, Andy Ransom, a leading Airman in the RNRAB Commando Helicopter Force, and Matt Tomlinson, the former 3 Brigade Regimental Sergeant Major, Royal Marines, work at Shepton Mallet’s Ambulance Station in Somerset. During their long shifts together, Matt told Andy about his involvement with The Not Forgotten and his career in the Royal Marines, including one very difficult tour which led to casualty figure of 14% which was higher than that sustained by troops following D-Day in Normandy.

As a Chairman for both a local and group branch of the Royal British Legion, Andy recognised the important work conducted by The Not Forgotten. He was determined to help Matt raise funds and managed to raise £265 during the recent RNRAB Ratings annual conference. Thank you!

Shirley is one of our most dedicated fundraisers, organising on average nine events each year. Most recently, she has put on a Summer Tea Party and a Magic Night raising a brilliant £1400.

In September, former Royal Marine Doddie MacHardy and his brother took on the epic challenge of the Glencoe Mountain Marathon, an off-road run that ascends a total of 1,608 metres through the heart of Glencoe and into the foothills of Ben Nevis. Thank you to them both for their support.

Congratulations to Martin Beard, who ran the Plymouth 10k in 53m12s and in aid of The Not Forgotten. A great time and he smashed his fundraising target to raise £275 – well done, Martin.

Class Above Sports Therapy and the Lympstone to Poole Run

The infamous Lympstone to Poole race was originally conceived to settle an argument between the PTIs at CTCRM and those at Poole, but was soon opened up to all Royal Marine and 3 Commando Brigade Units. Over two days, teams of four run 88 miles carrying a daysack. It’s a tough one, but luckily Marie Genney and the team at Class Above Sports Therapy are on hand to soothe those aching legs. They worked incredibly hard, positioning themselves at the half-way point and offering massages, for which the runners gladly donated £5. In total, they raised an awesome £300. 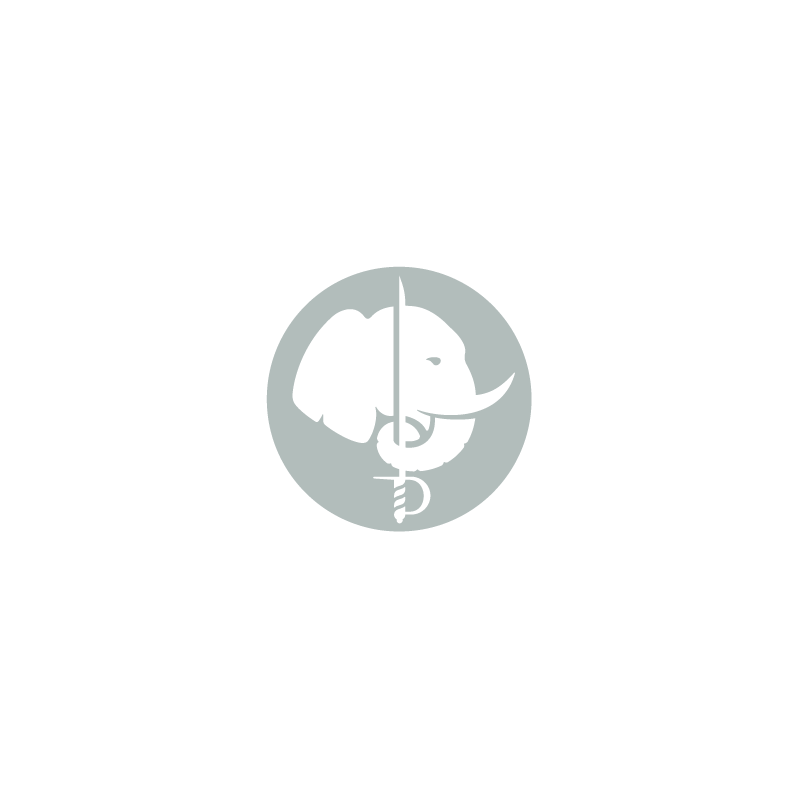