We are thrilled to announce the return of our popular Dunkirk Little Ships trip.

The Dunkirk evacuation​, code-named Operation Dynamo, also known as the Miracle of Dunkirk, was the evacuation of Allied soldiers during World War II from the beaches and harbour of Dunkirk, in the north of France, between 26 May and 4 June 1940. This commemorative flotilla gathers together all the surviving small vessels that took part in Operation Dynamo, and has been happening since its conception in 1965. A fine time is had by all who attend across both days.

If you have already registered with us, click the 'yes' option below and fill in the form to express an interest in joining us on this event.

Once you have submitted the form, we will contact you to let you know whether we are able to invite you to join us on this occasion.

Please note that spaces for all of our events are limited, and expressing interest is not a guarantee that you will be invited to attend.

Have you registered with The Not Forgotten? 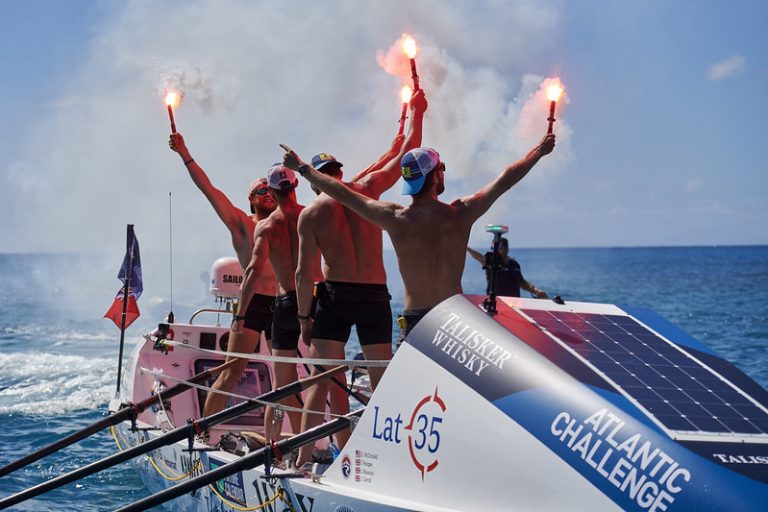 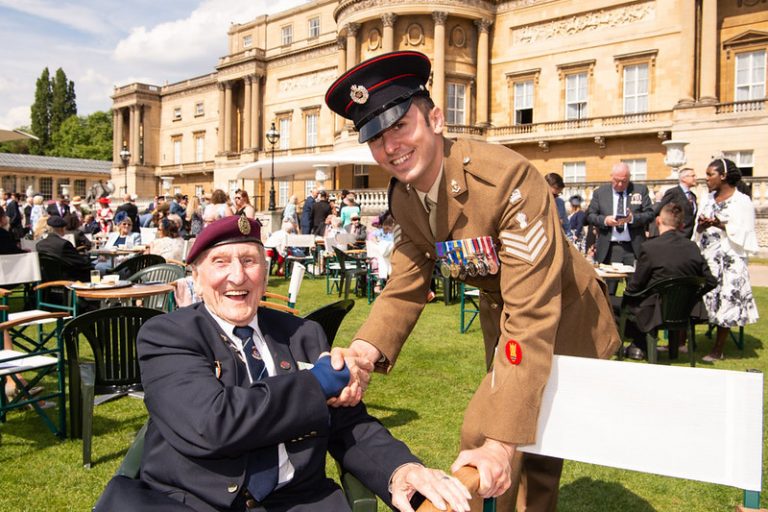 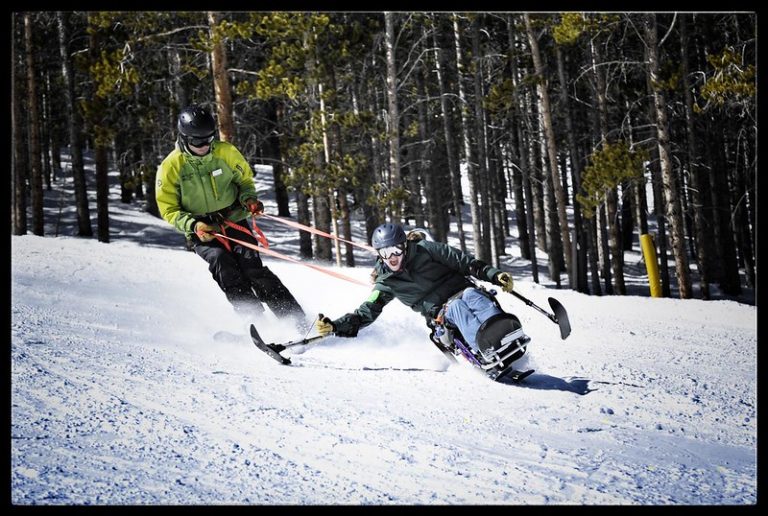