All of the answers this week are related to the Top 10 ‘Most Emotive Songs’ for the UK Armed Forces as listed by BFBS.

Click the first letter of the sequence to begin typing – if you get the answer right, the word will turn green. Get it wrong, and it turns red.

Where two different words start in the same square, you might need to start typing on the second or third square to make sure you type in the correct direction.

The questions with an ellipsis (…) indicate a fill-in-the-blanks question.

Once you’ve finished the crossword, you’ll get a congratulatory message at the end! 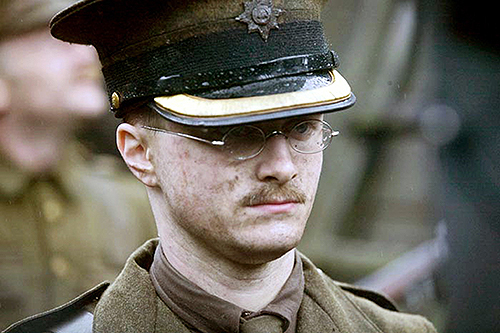