Armed Forces entertainer Annie Riley and a star-studded group of performers are putting on a very special concert to mark The Not Forgotten’s one-hundredth year as a charity.

The Centenary Proms will be a celebration of the charity’s long-standing support of the Armed Forces community and will take place at the prestigious Danny House residence in West Sussex on Saturday, August 21.

Click here to book tickets for the Centenary Proms

The outdoor event will be capped off by a beautiful Son Et Lumiere, which will project the history of The Not Forgotten on the side of Danny House.

Fittingly, the Grade I listed stately home was the location of a crucial meeting of the War Cabinet in 1918 which led to the end of the First World War.

Annie, who regularly works with The Not Forgotten to provide entertainment for wounded service personnel and disabled veterans, also volunteers her time to support the charity at collections, fundraisers and has surprised isolated beneficiaries with performances.

She said “The people who served have done so much to keep us safe, and when they’re sadly injured or become ill, it’s then our duty to look after them and lift their spirits.

“The Not Forgotten is a wonderful charity and the work that they have done for service personnel and veterans to put smiles on faces for 100 years is priceless and needs to be celebrated.

“If she were here today, I think The Not Forgotten’s founder Marta Cunningham would be shocked to learn that the small charity she started to support World War I veterans is still thriving and has maintained its core values for over a century.”

Annie will be joined by the British Police Symphony orchestra and a collection of world-class musicians (to be revealed soon) who have kindly offered to support the event.

She added “It’s going to be an evening of wonderful music, dance, and we’re really lucky to have so many talented performers for the occasion.

“I’m so excited to be doing this at a place like Danny House that holds so much history and which shares the World War I link with The Not Forgotten. The Son Et Lumiere will be absolutely stunning.”

If you would like to attend the Centenary Proms, tickets are now available and can be purchased on Eventbrite here. 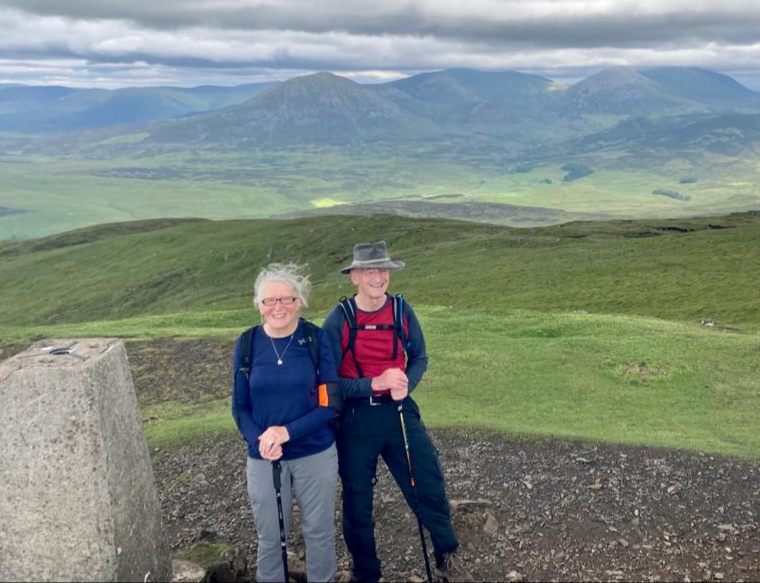