“Being with other injured veterans is so relaxing as it affords me days to not worry about how I am or what I say as everyone is so very thoughtful.”

Germany’s capital city is well known for its rich history. The location of the Nazi Party’s headquarters, it played a big role during the Second World War, and as home to Checkpoint Charlie, it was the gateway to East Berlin during the turbulent years of the Cold War. With so much to learn about, 24 of our beneficiaries set off for a week’s long tour of Berlin and Colditz with an energetic buzz.

First stop was Checkpoint Charlie, before the Olympic Stadium and the Charlottenburg War Cemetery before a drive to Potsdam over Glienicke Bridge, also known as the Bridge of Spies as it was used by the Americans and Soviets to exchange captured spies during the Cold War.

Over the next couple of days, the group visited the former Stasi Headquarters, the Reichstag Building including a guided tour of the Bundestage, the Hackescher Market and took a trip along the River Spee, before hopping back on the coach and travelling to Colditz Castle. Former Not Forgotten Chief Executive, Piers Storie-Pugh – an expert on Colditz – guided them through its enormous grounds whilst he regaled them with tales of his father, Colonel Peter Storie-Pugh, who was held at Colditz for 5 years as a POW and attempted escape twenty-one times. Most excitingly, that night everyone stayed within the castle grounds.

The impact of these trips is important. Not only are people given the opportunity to take a break from everyday life and stresses at home, they are able to socialise with like-minded people. Our Berlin team immediately gelled around the dinner table on the first night, creating firm friendships from the word go – the trip’s WhatsApp group is still pinging away in Events Assistant Anne’s pocket! 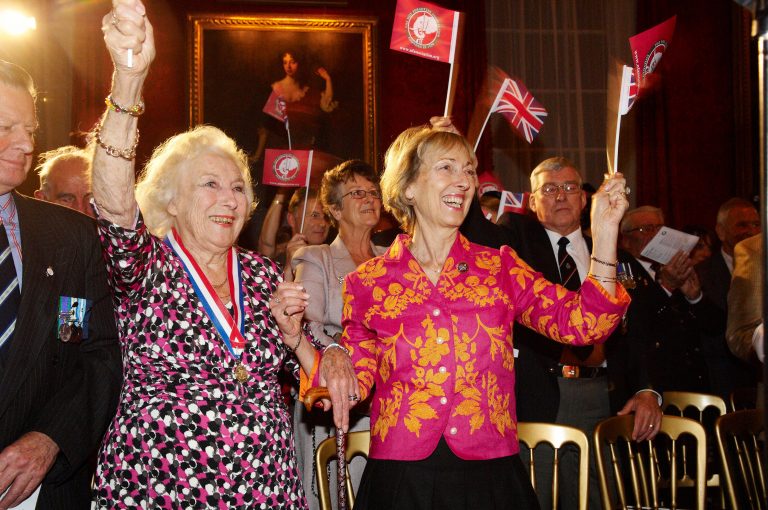